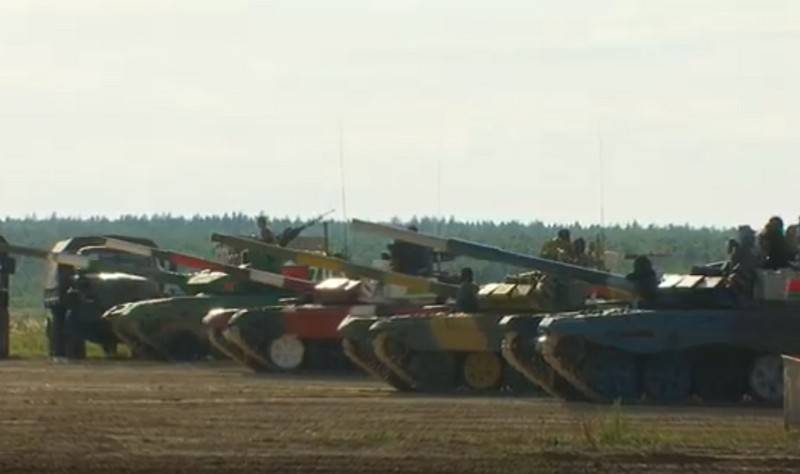 On the first day, the opening day of the VI International Army Games "ARMY-2020", the competition began tank crews within the framework of the Tank Biathlon competition. Competitions are held at the Alabino training ground in the Moscow region.


The competition opened with the arrival of the crews of four Soviet T-34-85 tanks, specially restored by specialists from the 61st Armored Repair Plant of the Uralvagonzavod concern to participate in demonstration performances. 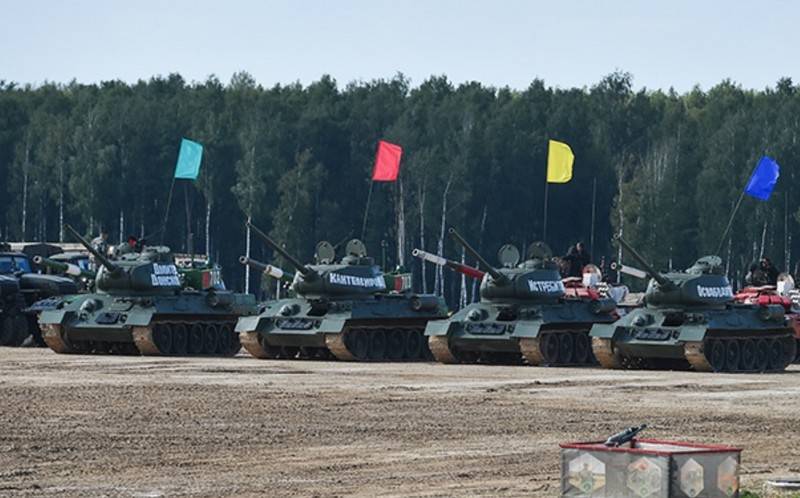 Following the T-34, the teams of the 1st division from Belarus, Serbia, Azerbaijan and China entered the track and took part in the first race of the competition. At the same time, Belarusian servicemen play T-72 tanks, which have been modernized at the defense enterprises of the republic, and Chinese tankers - Type 96 tanks. All other teams participate in Russian-made T-72B3 tanks.

Ctrl Enter
Noticed oshЫbku Highlight text and press. Ctrl + Enter
We are
News from the competition "Tank Biathlon-2018"President of the Federation of Tank Biathlon A.N. Stolyarov: “The creators of World of Tanks are going the right way”
53 comments
Information
Dear reader, to leave comments on the publication, you must to register.