"Betrayed by the brotherhood of special forces": a former serviceman was arrested in the USA on suspicion of working for Russian intelligence 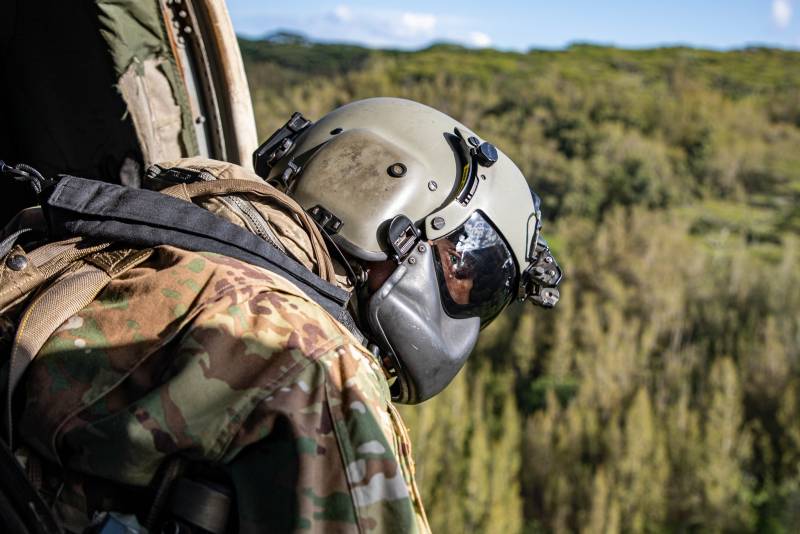 In the US state of Virginia, the US arrested a former special forces soldier. The state district court issued a warrant in the name of a man named Peter Debbins. US intelligence agencies believe Debbins worked for Russian intelligence for several years.


Information about the arrest of a former US Army Special Forces soldier has been confirmed by the United States Department of Justice.

The materials report that "Debbins broke the US serviceman's oath, betrayed the Special Forces fraternity and endangered American security."

Now the former special forces soldier in the United States faces a long (if not huge) sentence for high treason.

At the same time, the United States has not yet answered the question for what reasons a special forces soldier was generally released by the States for travel to the Russian Federation.

Ctrl Enter
Noticed oshЫbku Highlight text and press. Ctrl + Enter
We are
Reports from the militia of New Russia for 27-28 September 2014 of the yearYuri Drozdov: Russia prepared the role of the sacrificial calf
Military Reviewin Yandex News
Military Reviewin Google News
30 comments
Information
Dear reader, to leave comments on the publication, you must to register.