"Who ordered a plane from Berlin to Omsk?": European readers comment on the situation with Navalny 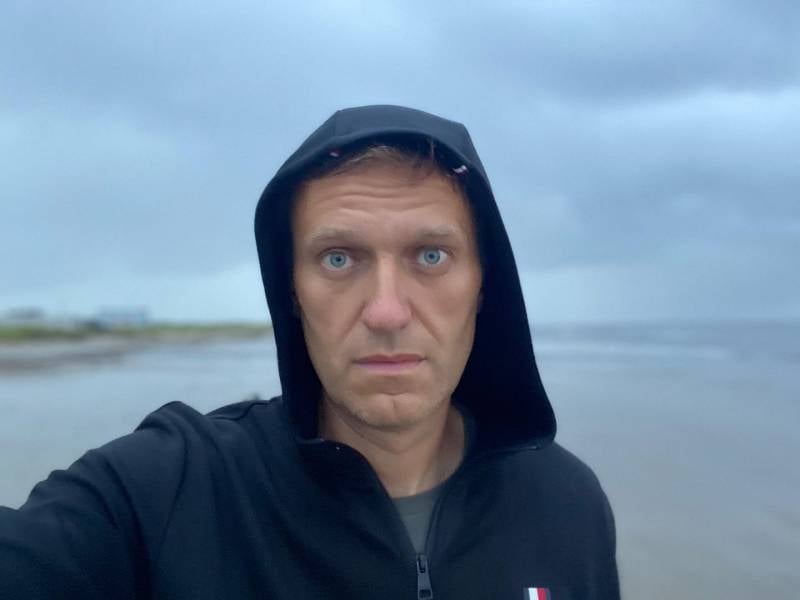 A new topic has appeared in the foreign press for what is now commonly called political hype. If all the last days of the European media were full of headlines about the events in Belarus, now a more familiar information direction has emerged - Russia. And as an informational occasion, German, Polish, French, Czech and other media chose a sharp deterioration in the health of Alexei Navalny. Well, let it be that in Poland, for example, only a few know who he is ... The main thing is to link the situation with the "actions of the Kremlin regime."

Chancellor Angela Merkel and French President Emmanuel Macron have expressed concern about Navalny's health.
Here I would like to comment on the situation with the words of Alexander Lukashenko, somewhat paraphrasing: "But when, finally, will Mr. Macron be concerned about the health of the" yellow vests ", which the French police poisoned with tear gas and fired at point-blank rubber bullets?"

Let us present a few comments from readers of the European media on the hospitalization of Alexei Navalny.

They are cheating. They want the poison to leave the body completely.
The Jabberwocky:

As far as I understand, only his (Navalny's) wife speaks about the poisoning. Let's at least wait for the full information.
namevergeben2

Why are these strange cases related exclusively to opponents of Putin?
Benno60:

So they themselves said that you can expect anything from Putin. If he (Navalny) was Putin's number one enemy, then he should have been worried about his safety. In general, there are many diseases with signs of intoxication. Let's wait and see how it all ends.
Donez:

I would like to know more about such an aspect as who ordered a special flight for Navalny from Berlin to Russian Omsk. They say that this is the "Kino for Peace" company. Apparently, they have a lot of money, but, excuse me, I have never heard of such a company here.

Ctrl Enter
Noticed oshЫbku Highlight text and press. Ctrl + Enter
We are
Reports from the militia of New Russia for 27-28 September 2014 of the yearDecember 2010 years. Russian March. Senseless and merciless? Notes not a Russian person
265 comments
Information
Dear reader, to leave comments on the publication, you must to register.