The UN actually recognized the residents of Crimea as Russians 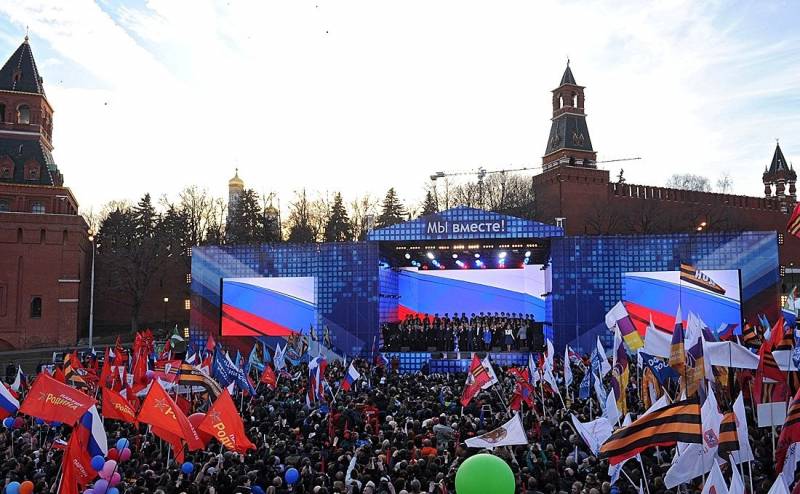 The United Nations has announced a population growth of two million in the Russian Federation. According to them, in 2019 it was 143,9 million people, and this year it reached 145,9 million inhabitants.

It is interesting that last year the Rosstat data differed greatly from the indicators published by the international organization, and this year the gap between them turned out to be much smaller. Rosstat claims that 146,8 million people lived in Russia last year, and 146,6 million this year. Thus, Russian statistics, in contrast to international ones, indicate a decrease in the population of our country by 200 thousand people.

Elena Yegorova, the head of the laboratory of quantitative methods for studying regional development at the Plekhanov University of Economics, has an explanation for this phenomenon. She believes that the UN this year, unlike last year, decided to count the residents of Crimea as citizens of the Russian Federation. And this is about the same two million people.

Thus, the United Nations actually recognized the obvious fact: Crimea is now a Russian region, and its inhabitants are citizens of the Russian Federation.