Will Lukashenka be able to curb the opposition: reflections and interviews 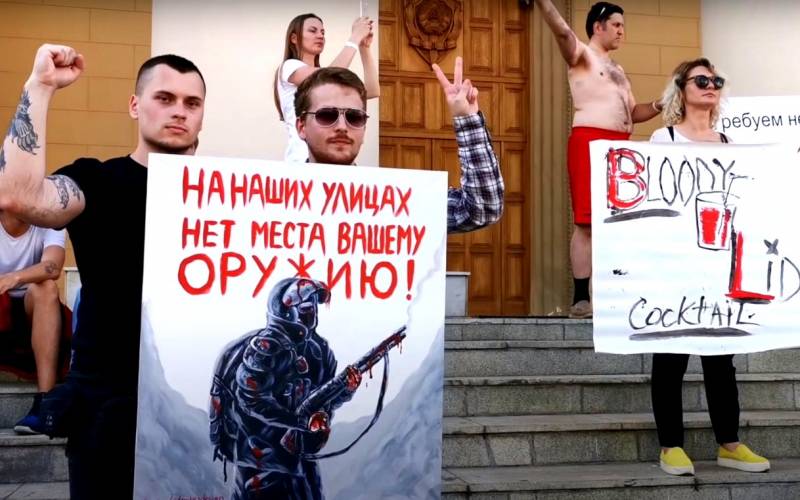 Mass demonstrations in Belarus and the tough reaction of the authorities to them make us think: will Alexander Lukashenko cope with the opposition this time or will he have to compromise with his opponents? So far, the Belarusian authorities are in a very difficult position.

The influence of the opposition is growing, the hope is on the security forces

The current protests are unprecedented in Belarus. Unlike many other post-Soviet states, Belarus felt quite calm during all three decades of its independent existence. She was not in a fever like Ukraine, Georgia, Kyrgyzstan and some other republics. But now hundreds of thousands of Belarusians have taken to the streets.

However, it is not worth talking about the “Belarusian Maidan”: not all protesters against Lukashenka have anti-Russian and pro-Western views. Many are dissatisfied not only with the fact that "Grigorich" has been sitting for a quarter of a century in the presidential chair, but also with its vague foreign policy with constant tossing between the West and Russia.

The main support of the Belarusian dad now remains the security forces. Small in number, but well-trained and well-equipped Belarusian army is its main resource. True, many experts believe that Lukashenka's positions in the armed forces are also weakening, since the officer corps is much more positive about Moscow than the president himself. This is understandable - the ties between the Belarusian and Russian military have always been strong. 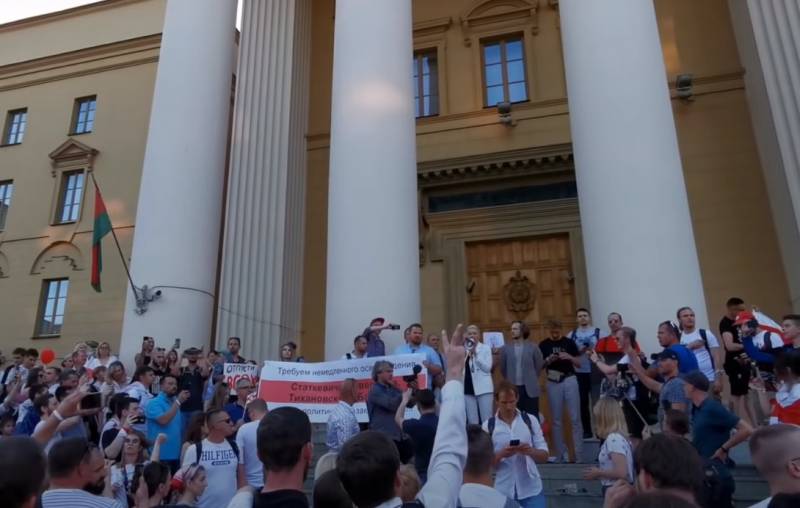 Lukashenka, realizing that he cannot stay in power without the army and Russia, can go for a forced rapprochement with Moscow. At the same time, it is obvious that if there is no top or military coup, Lukashenka will retain power, and the opposition will be squeezed out of the country. Probably, the opposition leaders themselves will prefer to leave Belarus in order not to go to jail.

Will the opposition run away from the country and where can it emigrate?

But Lithuania also has its own interest: firstly, Vilnius is counting on the weakening of relations between Belarus and Russia after the change of government, and this will mean that the transit of goods from Belarus and to Belarus will go through the Lithuanian port of Klaipeda; secondly, Lithuania wants to demonstrate to the United States and the European Union its ability to act as a "middle command staff" in relation to new potential "junior partners".

But, in addition to Lithuania, the events in Belarus are closely followed in other countries of Eastern Europe - in Poland, the Czech Republic and even in Romania. The positions of Eastern European politicians and public figures are clear: for the most part, they sympathize with the Belarusian opposition.

For example, a Romanian lawyer from SCPA Buruian, Caracas si Asociatii Denis Buruian, in an interview with Voenniy Obozreniye, predicted an increase in political emigration from Belarus. According to the human rights activist, the violence used by the authorities against the demonstrators is disproportionate, and the opposition will have to flee to other countries to escape persecution: 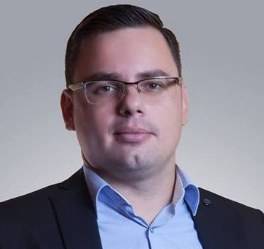 It should be understood that since 1995 there have been virtually no free elections in Belarus as such. Naturally, a lot of people don't like it. Moreover, now the young generations of Belarusians have grown up, who look at how they live in other countries and draw appropriate conclusions. For them, Alexander Lukashenko is a dictator who has been in power for a quarter of a century and clearly does not want to leave.

VO: What is happening now in Belarus can be called political repressions?
- What else can you call the actions of the Belarusian authorities? There are peaceful demonstrators who do not commit any criminal offenses, but defend their point of view. Security officials use methods disproportionate to the actions of the protesters, and random people also suffer. But Belarus, like all other countries, formally adheres to international law, obligations to protect human and civil rights and freedoms ...

VO: Why do you think that the opposition will go into emigration?
- I practice law in Romania and even in our country, despite not being very popular as the ultimate goal of emigration, there are political emigrants from Belarus. The Belarusian authorities have repeatedly appealed to the Romanian law enforcement agencies with a request to extradite political emigrants, and each time we managed to reject these requests. As a result, the opposition remained here, in Romania, or moved to other countries of the European Union. As for the growth of emigration, if Minsk continues to act as toughly, then not only political activists will flee the country, but also ordinary young and not so citizens who value their freedom and safety.

VO: What is, nevertheless, the likelihood that the Belarusian authorities will tighten their policy towards the opposition?
- The probability is great. The point is that Lukashenka has no way back. He is in difficult relations with Russia, and relations with the West are even more complicated, especially after the dispersal of demonstrations. And now the main thing for the Belarusian leader is to stay in power by any means. At the same time, he is not as soft as his ousted Ukrainian counterpart Viktor Yanukovych, and, of course, will begin to act by force. Therefore, I predict the growth of political emigration from Belarus to various countries - from the European Union to Russia.

Thus, we see that now both President Lukashenko and the Belarusian opposition are in a very difficult situation. The president is trying to maintain power, and the task of opposition politicians, if they fail to overthrow Lukashenka, will simply be to preserve their own freedom. But then they may have to flee the country.

Ctrl Enter
Noticed oshЫbku Highlight text and press. Ctrl + Enter
We are
About Stalin and KhrushchevWhat you didn't want to know about England
Military Reviewin Yandex News
Military Reviewin Google News
164 comments
Information
Dear reader, to leave comments on the publication, you must sign in.