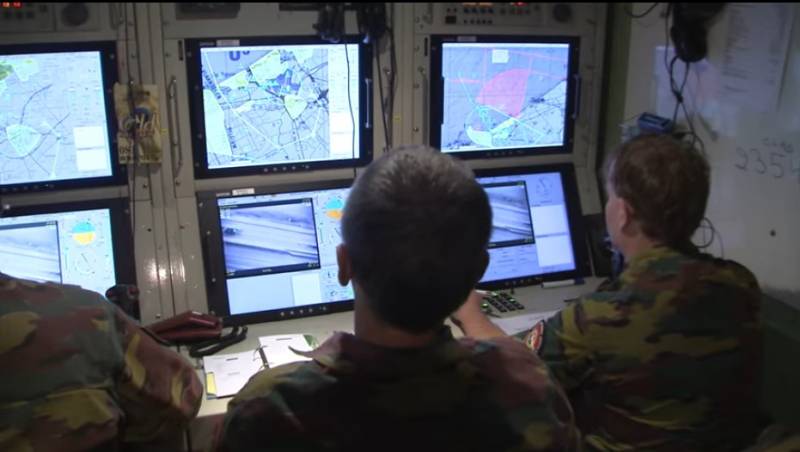 More and more materials appear in the Russian media that NATO is becoming more active in the Nordic countries. Likewise, articles about the activation of the Russian army in these areas are published in the Western media with approximately the same frequency. Such materials cause concern for a certain part of society. Someone calls to completely abandon contact with a potential enemy. Someone generally advocates the option of luring planes, ships, drones into their territory in order to destroy them mercilessly ...


What is the purpose of such publications? As usual, the goal is mercantile. We urgently need to allocate money for strengthening, increasing, building, creating ... Society must put pressure on the president, on parliament, on someone else who can allocate funds to implement the plans of the military.

But much of what journalists use in their publications really exists. Many of the plans that both sides are writing about are actually being implemented. The main headache for the military today is the Arctic. By implementing the program for the development of the northern regions of Russia, the transformation of the Northern Sea Route (NSR) into a year-round cargo transit route, Russia is seriously changing the balance of forces and means that can be used at a critical moment.

Almost immediately after Russia announced the beginning of active work to ensure the year-round operation of the NSR, Western politicians, one after another, started talking about the need to transfer this route to the jurisdiction of international organizations. The NSR should become an international transit route that could be used by all countries of the world.

To which Moscow agreed. Nobody minds everyone using it. However, the operation and construction of facilities in northern conditions cost a lot of money. And the NSR passes through the territorial waters of Russia. This means that you have to pay for using the path. After all, no one is against paying for the passage, for example, of the Panama Canal. The West did not agree to such a formulation of the question.

The West and Russia will not be able to agree on other terms. Our positions, like those of the Americans and Europeans, remain unchanged for a simple reason. Defense capabilities of Russia, the USA and NATO. Nobody will agree to a voluntary deterioration of their own positions. Thus, the alliance is left with only one thing: to put the NSR under full control using all the means of tracking and detection at their disposal.

Northern Europe as a foothold for NATO

The countries of Northern Europe have always been used by NATO troops to organize tracking posts for Soviet and then Russian ships of the Northern fleet... Having a powerful group of submarines, the Northern Fleet could practically control not only the north of Europe, but also the Atlantic and even the US coast. Therefore, ship detection systems in this area are understandable.

In addition, ports were built on the territory of Northern Europe, which are used to replenish the stocks of ships serving on the borders with Russia. Hence the next step. Construction of aerodromes for the use of reconnaissance aircraft if necessary. As you can see, NATO is not doing anything extraordinary. Quite logical steps against a potential enemy.

However, after the start of the Russian program for the development of the Arctic, real panic began in the command of the block. The reconnaissance ships of Norway and NATO are clearly not up to the task. It was not possible to establish control of the entire NSR with their help. And Russia's countermeasures are powerful enough to block ship tracking systems.

Hence the intensification of intelligence aviation... Today, hardly a month goes by when Russian fighter-interceptors do not chase Norway or NATO planes from the Russian borders. And the second, quite logical, decision: the construction of a stationary tracking station directly near the Russian borders. The most promising places for such construction are again in Northern Norway.

A tracking station is being built today on Vardø Island. This is an element of the missile launch detection system, the Globus-3 station. It will allow us to track our missile launches, including tests of new missiles, almost throughout the entire NSR and monitor the European part of Russia almost to the entire depth. At the same time, the priority of aerial reconnaissance remains. The bases of reconnaissance aircraft and drones are being modernized. Such work is being carried out today at the airfields of Bardufoss, Evenes, Banak, Erland and Ryugge.

The situation with NATO ground forces in the region is much worse. The battalions that are in Norway today practically do not solve defense tasks. Rather, they are battalions to guard NATO arsenals to ensure the rapid deployment of ground forces. Arsenals today store weapons and military equipment, which will be enough to deploy two brigades. 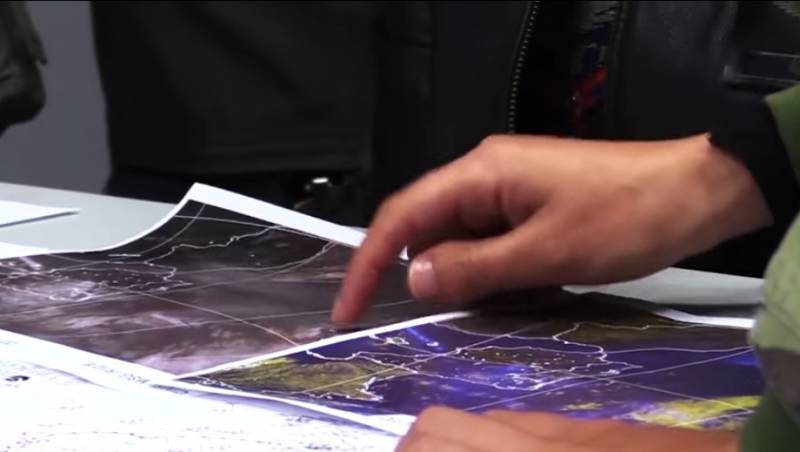 An attempt to lose a landing from mainland Europe in 2018 during the Trident Juncture exercise, when more than 50 military practiced active defense, showed NATO command the complete futility of such a defense. Most of the divisions did not fulfill the assigned tasks.

Why does Norway need it

The Norwegians understand that the increased activity of the NATO military in Northern Europe, in particular in Norway, leads to the risk of being destroyed in the first minutes of a possible war. Even a person ignorant of military affairs understands that such objects that are built or are being built on the territory of this state will be destroyed in the first place. The size of Norway itself suggests that the destruction of military facilities is equal to the destruction of the state as such.

It seems to me that they are trying not to raise the issue of a possible war in Norway deliberately. Most likely, they do not believe in the very possibility of war. Or the fact that after such a war at least some states will survive. But they believe that there will be a rather serious war for the Arctic. And in this war Norway will oppose Russia.

The Norwegians want to use the Americans as their allies in this very confrontation. In an economic war for the resources of the Arctic and for the NSR. Well, the interests of the United States and Norway in this matter coincide. The Americans are trying to oust Russia from European markets, but they understand that they cannot independently fill European countries with goods.

If earlier China could help solve this problem, today the PRC is also an enemy. This is where Norway's North Sea hydrocarbons come in handy. If this assumption is correct, then in the coming years we should expect an increase in the US military and political activity in this region. The Americans will try to put pressure on the government of Norway in order to turn it into another Poland. But for the domestic political cuisine of this country, this is a very dubious event.

Interest in the Arctic has increased dramatically in recent years. Moreover, this interest is not only economic, but also military. The Arctic is becoming a place where the interests of superpowers collide, a place where many countries are striving. However, only a few of them can boast of technologies that work in the conditions of the north. The same Americans, who are rightfully proud of their economic power, look like children in the Arctic.

Interest in the Arctic will lead to confrontation between the superpowers on various issues. However, in the development of the north, Russia today has overtaken most other states by decades. Therefore, it is necessary to react calmly to swarming near our northern borders. Do your job, realize your plans. Do not give in to provocations. All these teachings, construction projects, statements by politicians just need to be stopped. Not to panic and "respond quickly" and is expensive, but calmly make it clear that you won't take us "weakly" today ... 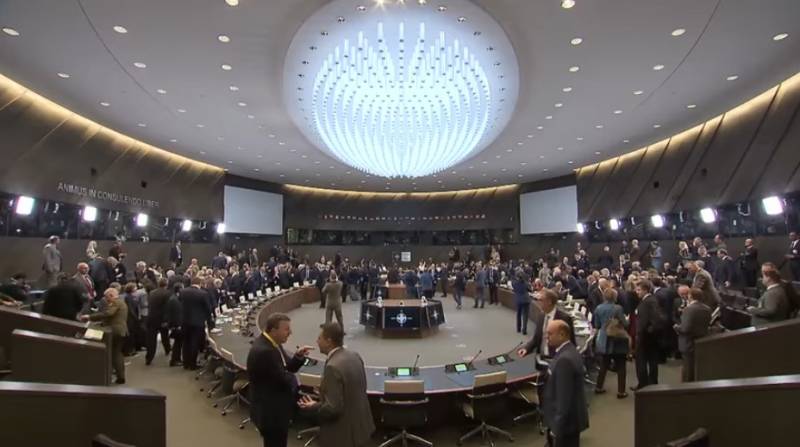 Ctrl Enter
Noticed oshЫbku Highlight text and press. Ctrl + Enter
We are
Situational analysis of the death of the MH17 flight (Malaysian Boeing 777), made on the basis of engineering analysis from 15.08.2014Results of the week. “In our cooperative, the board is always agreed”
Military Reviewin Yandex News
Military Reviewin Google News
31 comment
Information
Dear reader, to leave comments on the publication, you must to register.