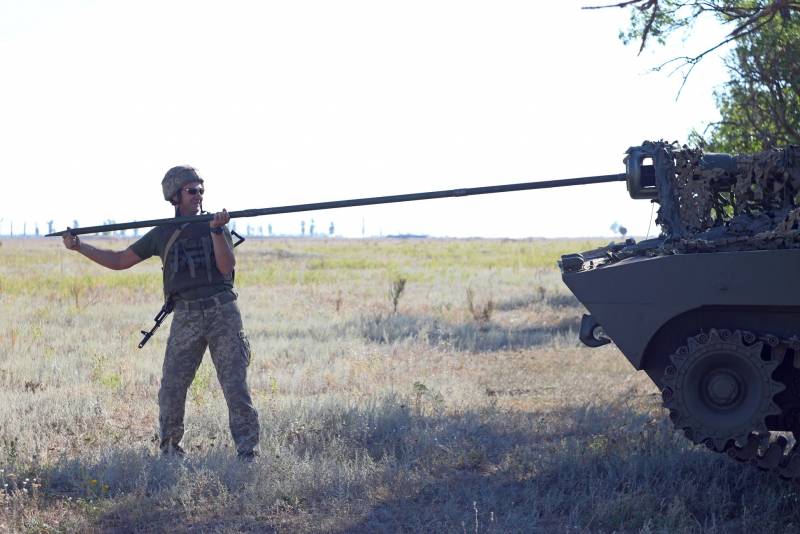 The Ministry of Defense of Ukraine has published updated figures for the number of the Armed Forces, as well as the costs of maintaining personnel and equipment. The information is contained in the updated passport of the budget program "Support of the Armed Forces of Ukraine, training of personnel and troops, medical support of personnel, military service veterans and their families, war veterans."


These data are posted in the public domain on the official website of the Ministry of Defense of Ukraine.

As of August, 246 people are serving in the Armed Forces of Ukraine. Of these, 689 people take part in the war in Donbass, which in Ukraine is called the Joint Forces Operation (JF).

The current law of Ukraine dated March 6, 2015, the normative number of the Armed Forces of Ukraine is set at 250 thousand people. Until recently, the real number of Ukrainian military personnel significantly exceeded this limit.

Ctrl Enter
Noticed oshЫbku Highlight text and press. Ctrl + Enter
We are
The result of reforming the monetary allowance of military personnel in 2012 yearBehind the credit card march!
Military Reviewin Yandex News
Military Reviewin Google News
29 comments
Information
Dear reader, to leave comments on the publication, you must to register.