Who woke up the Belarusians? 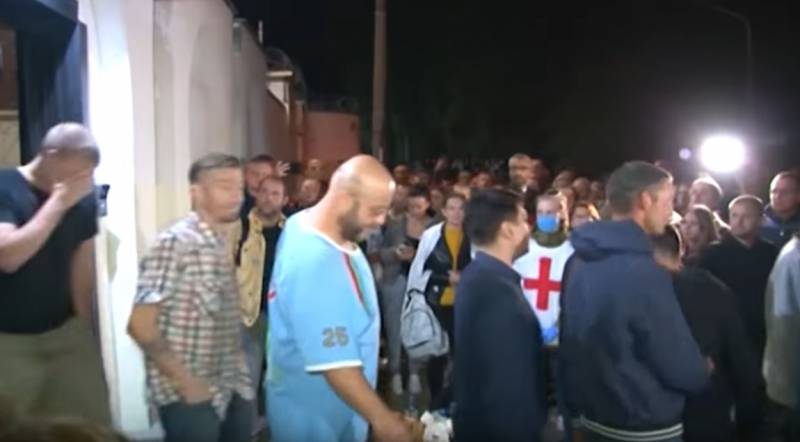 Since August 9, 2020, a confrontation between the authorities and protest-minded people has arisen and continues in the Republic of Belarus. At the same time, the protesters did not have a specific leader, which baffled the authorities.


Sofa political scientists and talking heads on TV put forward various conspiracy theories and agree that there is a lot of money behind everything and the desire of certain circles to destabilize the situation in the country and repeat the Ukrainian scenario.

In any country there is a protest stratum of the population, ready for protest actions, receiving money for it, as well as young people, easy-going, ready at the first call somewhere to "stir up" something - "purely for fun."

The bulk of the population is ordinary people who do not meddle in politics, solve their pressing problems and, in turbulent times, take a wait-and-see attitude in order to then join the winner. The man in the street is unhurried, curious, calm, worldly wise and lives by the principle "if everything was good."

And the main feature of the protests in Belarus was that this inhabitant went out into the streets en masse and throughout the country, joining the opposition. Not for money (just losing your money at the same time), but because of something else. At the same time, not for some leader, but for himself.

Why did it happen? What was the reason?

Without pretending to be scientific, let's look at the development of the situation through the eyes of an ordinary Belarusian living in a whirlwind: home - work - dacha (house in the village).

At 8.00:2 on August XNUMX, polling stations opened across the country and the final stage of the presidential elections began. Since the authorities do not even particularly hide the rigging of the election results in Belarus, the opposition created an online platform “Golos”, where it was possible to register (about XNUMX million people registered). Not indifferent citizens could send their photographed bulletin to it. People, realizing that their voice could be heard, went to the polls en masse. Despite the summer, there has not been such a turnout since independence.

The government's response is to turn off the Internet right on election day, which lasted three days.

During the elections, the government was still restrained, only a few accredited observers (too active) were arrested. At 20.00:XNUMX pm on August XNUMX, the elections ended. People generally dispersed, groups of people were waiting for the announcement of the election results by precinct commissions near some of the polling stations, families and young people were walking around schools (they were polling stations, schools were in the center of microdistricts). It was a warm summer evening.

And here the first arrests began. Police vehicles with riot police drove up to schools and grabbed everyone. They were taken to jail and police stations. Those. there were no demonstrations yet, no stones in the riot police, and round-ups began in the cities of Belarus.

Then - three nights of clashes with the riot police and the police of opposition activists. At the same time, the security forces acted with extreme cruelty. More than 60 people with gunshot wounds were brought to the military hospital in Minsk alone. A man was cold-bloodedly shot in the center of Minsk, a young man was beaten to death in the city of Gomel, and a 29-year-old man who had not signed the protocol of the election commission was killed in the city of Volkovysk. These are only those that are reliably known. The fate of many people is still unknown. They grabbed everyone in a row, in thousands: leaving the stores, returning from work. The riot police stopped the trolley bus, breaking the windows (the driver refused to open the doors), beat the driver, and the passengers into the paddy wagon. There are 20-30 inhabitants per detained activist. SIZOs are overcrowded, beatings and bullying everywhere. All this is on the Internet.

And everyone has relatives, friends, acquaintances. And here the man in the street got scared and wavered. Everyone understood that THIS could happen to anyone. And they went out into the streets and enterprises went on strike. And hundreds of thousands at opposition rallies and demonstrations across the country.

The fact that all this time the opposition failed, was done by the authorities. The authorities managed to stir up the layman, bring him out into the street against itself. I wanted to intimidate, but it turned out the opposite.

And the cherry on the cake: the government of Belarus on August 18, 2020 awards medals to 300 employees of the Ministry of Internal Affairs "for exemplary performance of official duties." 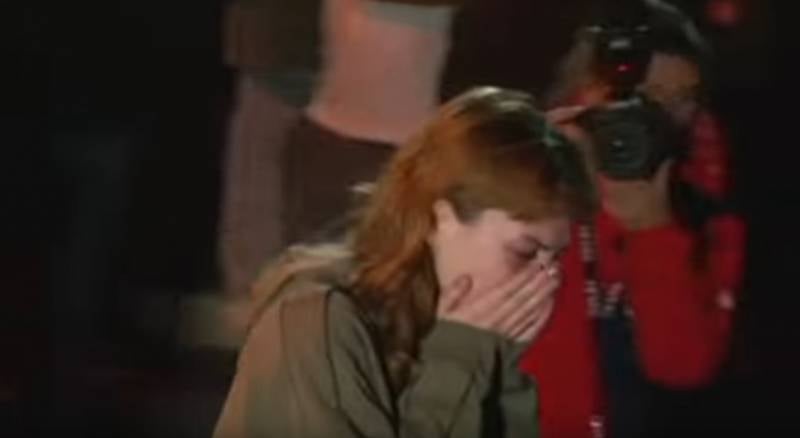 Ctrl Enter
Noticed oshЫbku Highlight text and press. Ctrl + Enter
We are
A great interview with Sergey Lavrov: about Ukraine, Obama and IranWhat you didn't want to know about England
Military Reviewin Yandex News
Military Reviewin Google News
302 comments
Information
Dear reader, to leave comments on the publication, you must to register.