Belarusian military-industrial complex. Is its loss critical for Russia? 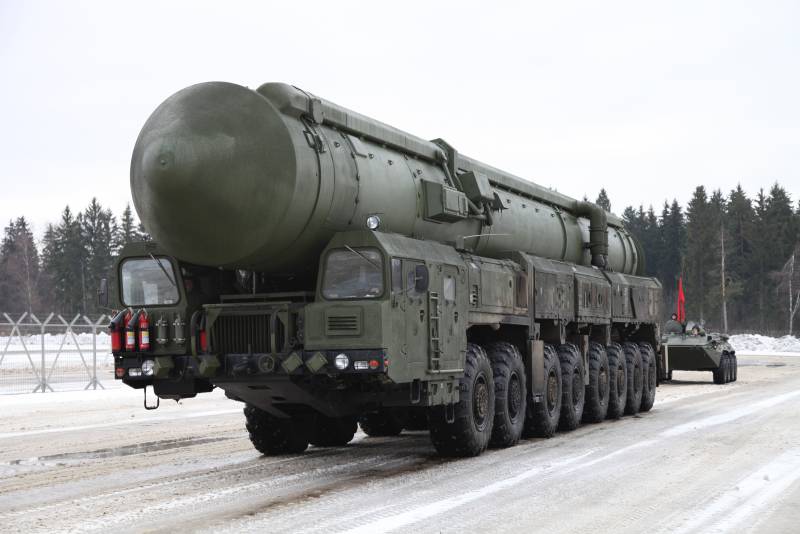 Strikes and other protest actions that are beginning or impending at large industrial enterprises of Belarus, not to mention other alarming events in the neighboring country, make us think seriously about many rather unpleasant questions. Including over how negative consequences our country is threatened by a long "pause" in military-technical cooperation with Minsk, or even a complete rupture of it?


First of all, it is worth mentioning that, unlike the inhabitants of many other states that emerged in the so-called post-Soviet space, the Belarusians, under the strict guidance of their current president, managed to preserve the full potential of industrial enterprises and scientific institutions of the defense sector, which were located on their territory during the Soviet era. Of the fifteen design bureaus and research institutes that were there in due time, which were related to the "defense industry", to ditch, we must pay tribute, they did not give a single one.

Another thing is that Minsk could not boast of any special "giants" of the defense sphere either - the mistakes of the Great Patriotic War in the Soviet Union were taken into account. No one placed large enterprises producing final military products in such proximity to the western borders. Is that producing various units, components, parts. Own Tanks and Belarus is incapable of creating combat aircraft. Her specialization: air defense and electronic warfare systems, MLRS, as well as ammunition for them. Armored vehicles and anti-tank missile systems are not bad at the local craftsmen.

In recent years, great emphasis has been placed on the creation of unmanned aerial vehicles of various types, however, there are still more plans and ambitions in this direction than real "breakthroughs". In any case, the Belarusians are still quite far from the declared goal of creating a full-fledged strike UAV. But they are excellent at various high-tech components for various types of weapons and equipment, mainly related to optics and electronics: sights, guidance systems, and the like.

It is not surprising that a significant part of the products of the Belarusian military-industrial complex is exported. More than 70 countries around the world appreciate its simplicity and reliability, based on the use of Soviet military developments, and, of course, the low price in comparison not only with Western, but also with many Russian samples of similar products. It is also quite natural that Moscow is the main partner of Minsk in matters of military-technical cooperation. For example, if a couple of years ago the entire export earnings of Belarusian gunsmiths were estimated at about a billion dollars, then the trade turnover in this industry between our countries amounted to at least 600 million dollars.

It is clear that Russia does not receive ready-made samples of weapons and equipment from Belarus. Sighting systems of local production, traditionally installed on some domestic models of armored vehicles and artillery systems, are in demand. Some electronic components are in demand for the rocket and military space. However, the main platform, which for many years united the military-industrial complexes of Belarus and Russia, and over the years turned into an apple of discord for them, is still a wheeled one ...

We are talking about the famous chassis manufactured by the Minsk Wheel Tractor Plant (MZKT), the widest range of which was once used in the Russian Armed Forces. Many samples of domestic military equipment were put on Belarusian wheels: from S-300 and S-400 air defense systems, Tor, MLRS Smerch and Tornado to coastal defense missile systems Bastion and Bal. However, over time, the main problem was that the mobile launchers of strategic missile forces were actually tightly tied to the platforms produced by the MZKT. Such as "Topol", "Topol-M", "Yars" and some others. The domestic industry simply could not offer the army acceptable analogues for replacement.

Naturally, realizing that the critical dependence on supplies from abroad (albeit the most friendly and allied country) in the matter concerning the most important components of ensuring Russia's strategic security is completely unacceptable, Moscow has repeatedly made attempts to resolve the issue amicably (wishing to acquire half of the shares of MZKT). Minsk did not show the slightest enthusiasm in this regard. According to Dmitry Medvedev, “shares have been sold to us several times, but they have not been sold”. Alexander Lukashenko preferred to use this circumstance as one of the elements of an endless bargaining with the Russian leadership, knocking out new economic preferences and benefits from it.

The problem was partially solved in the most reliable way - by means of import substitution. The Bryansk Automobile Plant (BAZ) took an active part in its implementation, the specialists of which undertook to provide the chassis with domestic air defense systems "Triumph" and, in the future, "Prometheus". But with the MZKT-79221 chassis for our ICBMs, everything turned out to be much sadder ... KamAZ, who took up the case, and other performers who acted within the framework of the Platform-O project, whose purpose was to develop and introduce a domestic analogue of Belarusian “wheels”, “gave birth "Something tricky, but in practice it seems to be inapplicable. Whether further developments in this direction are continuing is anyone's guess.

Consequently, the "wheel dependence" of our army on Belarus is still in force. And if so, then it is highly undesirable for Russia to allow the military-industrial complex there to suffer the fate of the Ukrainian Antonov or Yuzhny design bureau. At least until a real replacement for the truly unique products of MZKT is found. And the most reasonable, perhaps, would be the decision to speed up the corporatization of this enterprise with the participation of Russia. It is very topical - both in the light of the latest alarming events in our neighbors, and on the basis of the "insight" of Alexander Grigorievich that occurred under their influence.

Ctrl Enter
Noticed oshЫbku Highlight text and press. Ctrl + Enter
We are
About Stalin and KhrushchevWhat you didn't want to know about England
Military Reviewin Yandex News
Military Reviewin Google News
98 comments
Information
Dear reader, to leave comments on the publication, you must to register.