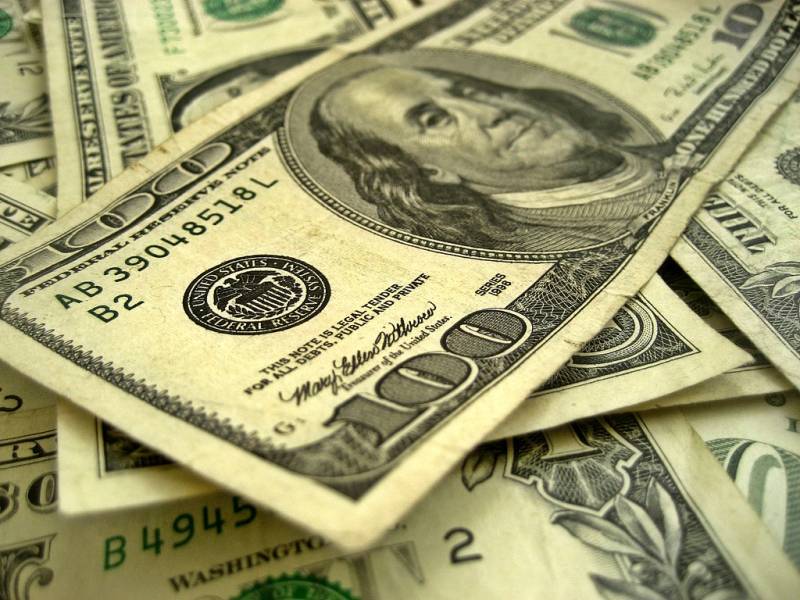 The Western edition of the Financial Times reports that Russia and China have reduced the dollar component in their mutual settlements at a record.

It is noted that for the first time in stories the share of settlements between the Russian Federation and the PRC in the currency of the United States of America fell below 50 percent - this is an anti-record for the dollar.

The remaining share is national currencies, as well as euros. At the same time, the share of the euro is the highest in the entire history of transactions between the PRC and the Russian Federation - 30%. Accordingly, in rubles and yuan, the share of settlements amounted to 24% in the first quarter, also demonstrating a percentage increase.

For comparison, back in 2014, the dollar component in trade between the Russian Federation and China reached 91%.

In China, they previously commented on their readiness to reduce the percentage of dollar transactions, noting that the United States can intervene at any time in the settlements of China in the American national currency. In order to systematically minimize the very possibility of such intervention by the United States, Russia and China have launched a process to reduce the percentage of transactions with dollar transactions.

Ctrl Enter
Noticed oshЫbku Highlight text and press. Ctrl + Enter
We are
Reports from the militia of New Russia for 27-28 September 2014 of the yearInterview of Vladimir Putin with Radio Europe-1 and TF1
Military Reviewin Yandex News
Military Reviewin Google News
77 comments
Information
Dear reader, to leave comments on the publication, you must to register.