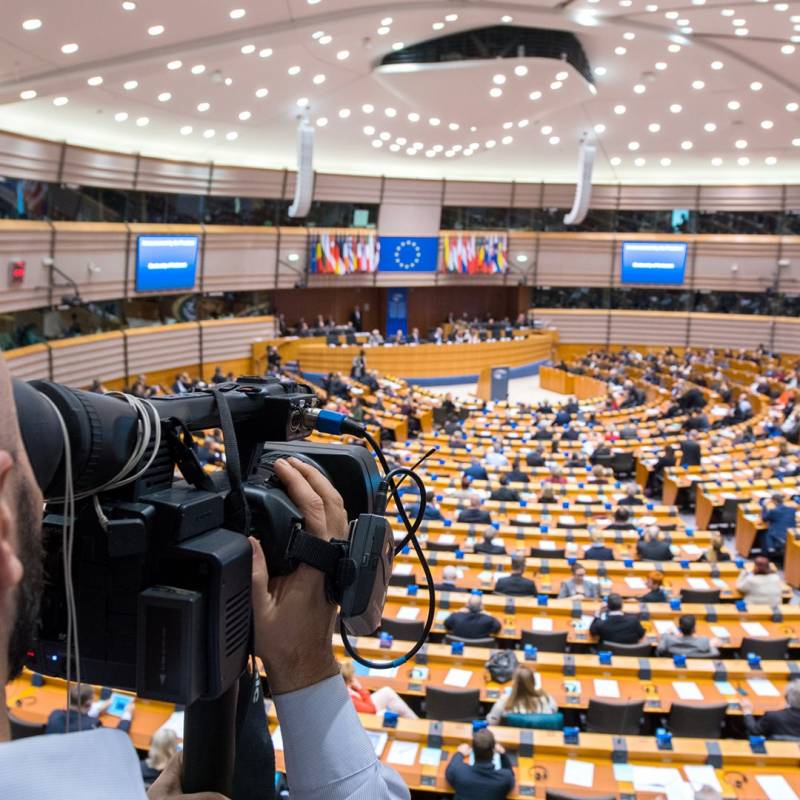 The situation in Belarus and around it continues to heat up. It became known that the European Parliament made a decision to declare Alexander Lukashenko persona non grata. The European parliamentarians named “non-free elections in Belarus” as the reason for making such a decision.

From the statement of the press service of the European Parliament:

The fact of the meeting with Tikhanovskaya has already been confirmed in the Cabinet of Ministers of Angela Merkel.

Against this background, reports are coming from Minsk that Alexander Lukashenko announced the work on the third version of the Constitution. He made such a statement during his visit to the MZKT, where he suggested that the initiative group "sit down at the table and work on a version of the Basic Law."

Ctrl Enter
Noticed oshЫbku Highlight text and press. Ctrl + Enter
We are
At Tikhanovskaya's headquarters: We expect the West to recognize her victory in the electionsThe big press conference of Vladimir Putin
Military Reviewin Yandex News
Military Reviewin Google News
328 comments
Information
Dear reader, to leave comments on the publication, you must to register.