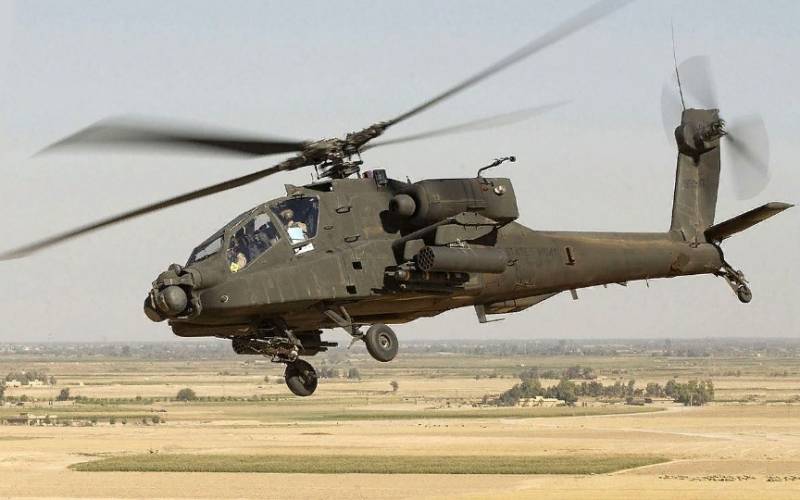 A soldier was killed at a Syrian Arab Army checkpoint and two others were injured. This happened as a result of an air attack on an army checkpoint in the Tell al-Zakhab area near the city of Qamishli.


This was announced by the correspondent of the SANA news agency in Hasak.

The information about the American airstrike is also confirmed by the Syrian state television.

The Ikhbariya channel claims that this happened immediately after the Syrians refused to allow a US military patrol through the checkpoint into the SAA-controlled zone.

The Syrian newspaper at-Watan adds that one of the injured soldiers is an officer. The publication does not specify who owned the aircraft that struck the military.

The SAR Department of Defense later said that the airstrike was fired by two United States Army helicopters.

The US Department of Defense has not yet made any statements or comments on this matter.

The Syrian Arab Army is subordinate to the official government of its country and the lawfully elected President of Syria, Bashar al-Assad. At the moment, she is conducting military operations against numerous illegal groups.