"They look like the pioneers from the Soviet" Zarnitsa ": in Ukraine they comment on the training of cadets-marines 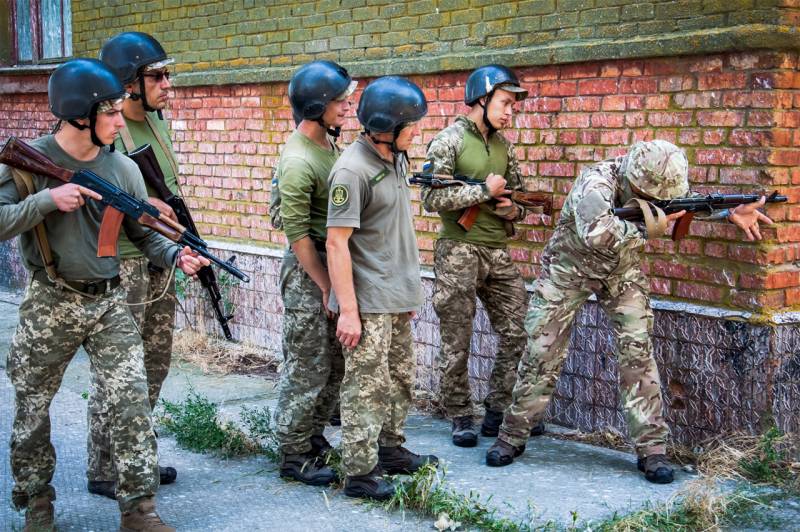 
During the training, as reported in the summary, tactical issues were practiced in the implementation of the amphibious assault and operations in the "urbanized area."

Specialists of the 73rd Marine Corps Center conducted theoretical and practical exercises on the landing of troops on a prepared and unprepared coast. The press service notes that the cadets were trained in interaction in the landing group, mutual cover, and clearing buildings from enemy forces.

According to the head of the Marine Corps School, Lieutenant Colonel Igor Kutsar, the cadets use the landing craft, having previously received knowledge of its tactical and technical features.

The attention of users was attracted by photos from the training of Ukrainian cadets-marines.

In particular, it was noted that the so-called "combat training exercises" were carried out without special equipment for the marines. Several comments from Ukrainian users:

The country spends more than 5 percent of its GDP on the army, numerous volunteers help, and in the exercises the Marines look like pioneers from the Soviet Zarnitsa. 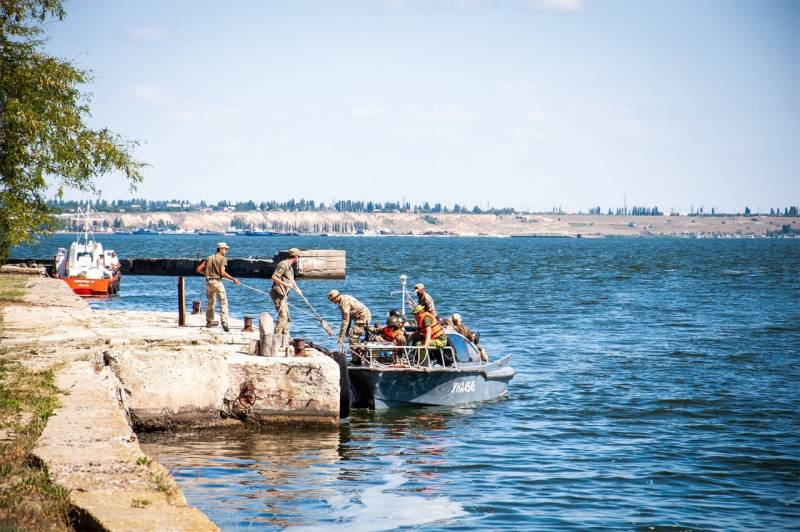 What unprepared coastline are they talking about when disembarking from an ordinary boat?
And in the conditions of a real battle with a real enemy, they also expect to be met on the shore and secure the boat with mooring lines?

Ctrl Enter
Noticed oshЫbku Highlight text and press. Ctrl + Enter
We are
Summary of the week from voenkor Mag about events in the DNI and LC 21.04.18 - 27.04.18Summary of events in the DPR and LPR for 14.04.18 - 20.04.18 from the military commissar "Mag"
Military Reviewin Yandex News
Military Reviewin Google News
38 comments
Information
Dear reader, to leave comments on the publication, you must sign in.