Kravchuk suggests Stockholm. Minsk may lose its status as a negotiating platform for Donbass 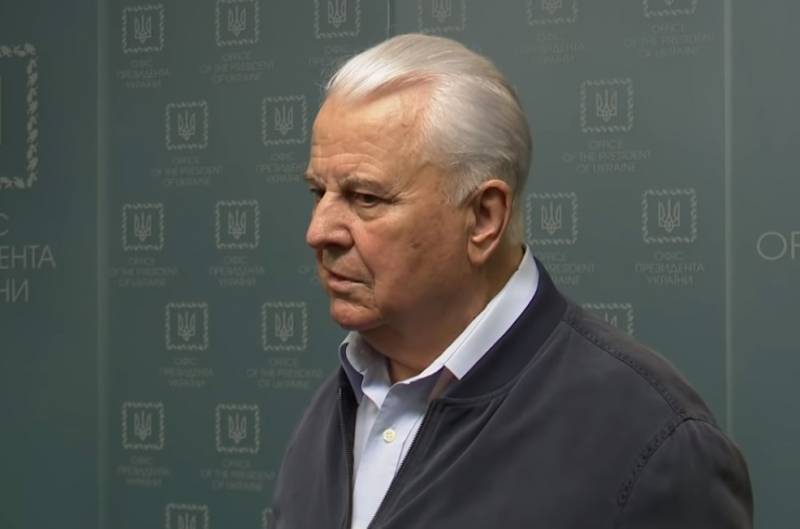 The head of the Ukrainian delegation to the Trilateral Contact Group Leonid Kravchuk does not rule out the possible transfer of the negotiating platform from Minsk to another place. He considers Sweden more suitable for this.


This was reported by the Ukrainian edition of UNN.

Kravchuk proposes to change the place of meetings of the Trilateral Contact Group in the event that it will not be possible to meet in Minsk. He calls Sweden as an example of a "completely neutral country". Stockholm instead of Minsk?

In fact, the former Ukrainian president has reason to consider Minsk an inconvenient place for TCG meetings. And the point is not even that a wave of protests swept across Belarus after the presidential elections, which poses a threat to the safety of the negotiators. Apparently, the unrest is on the decline, and the Belarusian law enforcement officers are excellent at coping with all threats.

Kiev does not recognize Lukashenko as President of Belarus

The problem was caused by the official position of Kiev in relation to the presidential elections in general and to the recognition of Lukashenko as the legally elected president in particular.

The very next day after the vote, Volodymyr Zelenskyy appealed to the parties to the Belarusian confrontation to start a peaceful dialogue. And this is instead of simply congratulating Alexander Lukashenko on his victory. In fact, the statement of the Ukrainian president indirectly demonstrates Kiev's non-recognition of the Belarusian elections. Instead of such a statement, Zelenskiy would have been better off pause and staying silent until the official and final results were announced.

Actually, Lukashenko won an unconditional victory in the elections and does not intend to just give up power, as Yanukovych did a couple of times in Ukraine. Lukashenko is not Yanukovych. He is ready to take tough measures, and the opposition seems to have realized that the Kiev scenario does not shine for it.

But after such "congratulations" to Zelensky, difficulties arise with the arrival of the Ukrainian delegation to Minsk. Now it becomes impossible for the representatives of Kiev to come to the negotiations in the country, the legitimacy of the president of which Ukraine does not recognize.

Another threat to Minsk's preservation of the status of a negotiating platform for Donbass may be the fate of the 33 citizens of the Russian Federation detained in Belarus. So far, they have not been released and have not returned to Russia. Although Kiev's request for the transfer of these people to him because of their participation in the conflict in Donbass is unlikely to be satisfied, such a possibility still remains. And then representatives of the LPNR will not come to Minsk for negotiations, fearing that they will also be handed over to Ukraine, where they are threatened with reprisals. 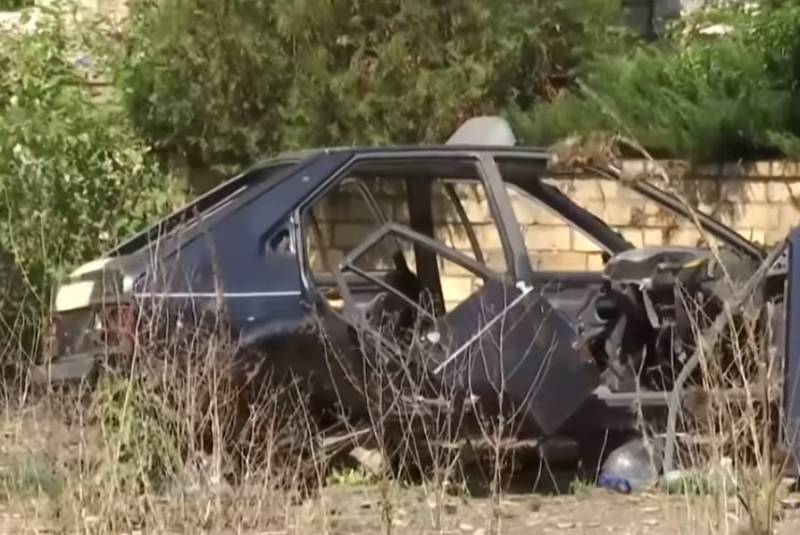 True, now that the elections have been held, and the provocateurs have been identified, the Belarusian authorities, I think, make no sense to continue to keep the Russians and, moreover, to transfer them to Ukraine.

Who, if not Minsk?

After the elections in Belarus, due to the position taken by Kiev, the arrival of the Ukrainian delegation to Minsk becomes undesirable for both sides. It turns out that the search for a new negotiating platform is not a whim of Leonid Kravchuk, but an urgent need.

Actually, the choice of such sites is quite large. The countries in which they are located must be suitable for a number of parameters. First, they are neutral towards all negotiators. Secondly, they are conveniently located in terms of logistics. And, of course, the leadership of such a state must support the negotiation process and be ready to receive its participants.

Several countries in Europe and the post-Soviet space are suitable for these parameters.

Initially, when the first meetings to resolve the situation in Donbass were just being planned, several options were considered. As a result, two of them were left - Belarus and Kazakhstan. We stopped in Minsk, apparently because it was closer and more convenient for all the participants in the negotiations.

Now, in the light of recent events, they can again return to the Kazakh version or choose a site in Europe. In fact, Austria, Switzerland and Finland have repeatedly and brilliantly coped with this role. Kravchuk, for example, suggested Sweden - Stockholm. Can the mentioned Sweden be called absolutely neutral towards the negotiators? Hardly.

In general, the meeting place of the negotiators does not play a decisive role. The result largely depends on the willingness of the parties to negotiate and find common ground.

Ctrl Enter
Noticed oshЫbku Highlight text and press. Ctrl + Enter
We are
Report on the results of the survey-2013 "Evaluation of state political figures"Alexander Lukashenko wants to give dynamism to the “Union of Seven”
Military Reviewin Yandex News
Military Reviewin Google News
140 comments
Information
Dear reader, to leave comments on the publication, you must to register.