"Anti-aircraft guns of different levels": in the USA on the purchase by Serbia of Chinese air defense systems instead of Russian 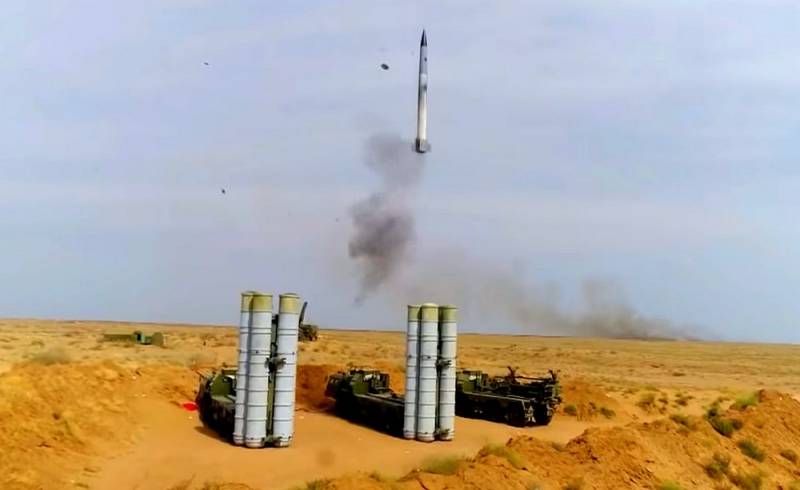 Serbia has signed a contract for the acquisition of the Chinese HQ-22 medium-range anti-aircraft missile system. At the same time, most analysts previously assumed that Belgrade would make a choice in favor of the Russian system among modern air defense platforms.


Military Watch (USA) tried to understand this unexpected acquisition. According to him, the HQ-22 is one of the newest products of the PRC. Unlike the HQ-9B, this "anti-aircraft gun" is less long-range, working on targets at a distance of 150-170 km and an altitude of 50 m to 27 km.
The HQ-22 has been constantly compared with the American Patriot air defense system and the Russian line of S-300 complexes. However, as the publication points out, the Chinese analogue has a shorter range in comparison with more advanced modifications of the S-300, such as the S-300PMU-2. At the same time, the HQ-22 has several advantages.

It wins with superior EW countermeasures and excellent ability to operate against stealth targets at shorter ranges. This system is capable of striking CDs, short-range ballistic missiles and all types of aircraft, including bombers and drones, and will provide unprecedented situational awareness for the country's air force thanks to a powerful set of equipment
- notes Military Watch.

The HQ-22 was first introduced to the public in 2016. The system is capable of launching 12 missiles to destroy up to six targets simultaneously, which is significantly less than the S-300PMU-2, but comparable to the Patriot. At the same time, the complex is noticeably cheaper than the HQ-9 or S-300, which, according to the publication, "made it more suitable, given the very limited defense budget of Serbia." 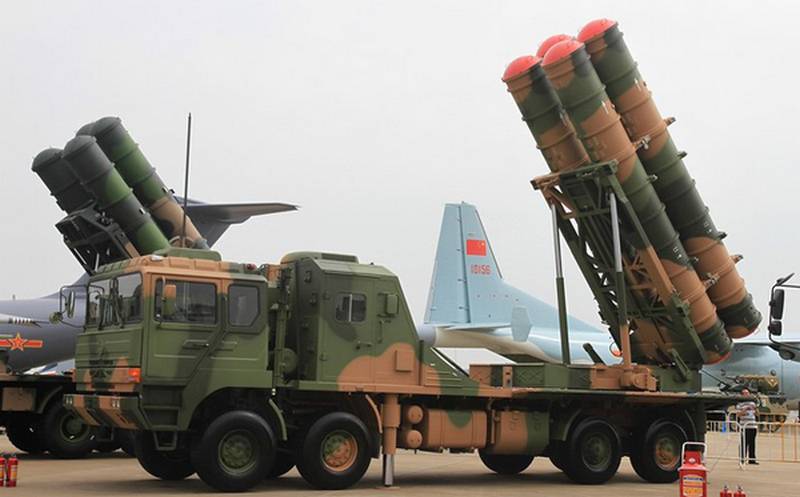 Why not a Russian anti-aircraft gun

Military Watch points out that the reasons for the decision not to purchase a Russian system such as the advanced S-350 or the older S-300 variants available at similar prices are widely discussed. Belgrade's position could have been influenced by its intention to avoid overdependence on Russian weapons, a desire to improve defense ties with China, and possibly a desire to circumvent US sanctions.

At the same time, Serbia has already acquired a number of Russian systems - the Pantsir-S short-range air defense system and MiG-29 fighters.

Both products provide an effective complement to the HQ-22, while the HQ-22 and Pantsir-S provide anti-aircraft guns of different levels
- the newspaper writes, noting that on this the formation of the country's air defense is still not completed, since a number of air defense levels remain open.

The HQ-22 cannot be seen as a direct replacement for the S-300 or S-400, which may be purchased in the future to add new layers to the air defense network - possibly after additional funds become available to acquire new systems.
- concludes Military Watch.


Earlier in Serbia itself, commenting on the question of why Belgrade does not buy the S-400, they answered as follows:

These are excellent air defense systems, but so far there is no money to buy them.