"Skipped the main phase of the tests": foreign media criticized the Russian vaccine against coronavirus 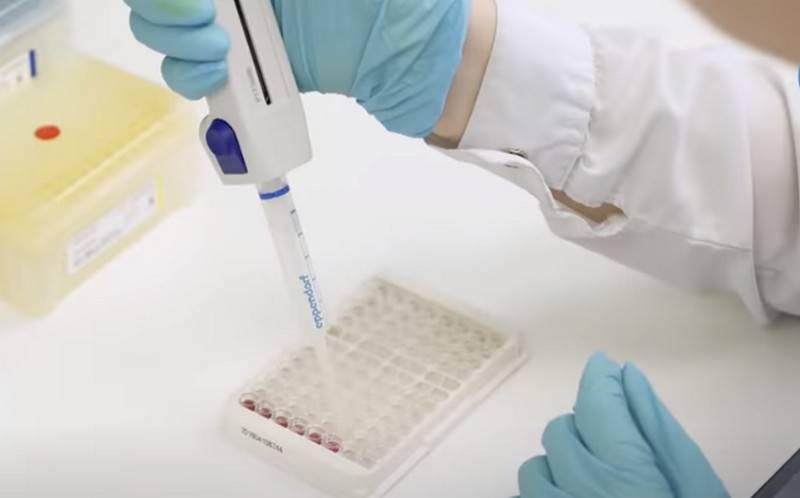 Russian President Vladimir Putin's announcement on Tuesday that Russia has created the world's first coronavirus vaccine has met with controversy abroad. Against the background of the information that appeared about the desire of some countries to produce the Russian vaccine, articles criticizing the Russian medicine appeared in many foreign media.


The Washington Post writes that Putin's announcement of a coronavirus vaccine is causing concern among experts. According to them, Russia, in order to become the first, "skipped" critical testing, which is necessary in order to determine whether a new potential vaccine against coronavirus is safe and effective.

The British edition News Thump is making fun of the new Russian drug. According to the authors of the article published in this edition, Russians are obliged to test the vaccine in "their own way" - by applying it to the pens of houses in Salisbury.

Assuming not many people will die through the door handles during the first wave of vaccinations, and agents will also distribute the substance behind stores in Swindon and Gloucester
- Demonstrates English humor edition.

Another British publication - Nature - takes the issue of creating a vaccine more seriously, but begins to criticize from the first lines. It writes that according to experts, the Russian vaccine can be dangerous to humans, since it has not passed clinical trials on a large number of people.

This is a rash and unwise decision. It is unethical to vaccinate with an unproven vaccine on a mass scale. Any problem arising during vaccination in Russia will have disastrous consequences. Both because of its negative impact on health, and because it will further impede the formation of a positive attitude towards vaccines in the population
- quotes the publication of a statement by a geneticist from University College London, Francois Ballou.

The Polish Medonet echoes the British publications, stating that the Russian vaccine is dangerous for use, since the decisive phase of the trials has been missed.

CNN claims that Russia has not provided any data on the effectiveness of the vaccine, and it is not known whether it is safe.

In principle, publications in other foreign media do not differ much from the above. The main component of all these articles is that Russia has not tested the vaccine, it is not safe and not effective, Putin needs a victory in order to announce Russia's plans for geopolitical superiority, etc. etc.

But the Japanese edition of the Nikkei Asian Review did not comment on the creation of a vaccine against coronavirus by Russia, but wrote that the Philippines was ready to accept the offer of Russia on the supply of the medicine. At the same time, the Filipino leader Rodrigo Duterte announced his readiness to be the first to test the Russian vaccine on himself. According to him, Russia does not demand money for the medicine, unlike the United States, which has already requested compensation for the vaccine without having created it yet.

Meanwhile, Russia has already reacted to criticism of the vaccine, explaining it by competition and urged not to pay attention to it. The main wave of criticism comes from foreign pharmaceutical companies, which are also engaged in the development of a vaccine against COVID-19, because each of them wants to be the first and start making huge amounts of money from their medicines.

Ctrl Enter
Noticed oshЫbku Highlight text and press. Ctrl + Enter
We are
Russia is the first in the world to register a vaccine against coronavirusNews Thump: Vostok-2018 - the “secret congress of fetishists”
Military Reviewin Yandex News
Military Reviewin Google News
191 comment
Information
Dear reader, to leave comments on the publication, you must to register.