AN-94 "Abakan" assault rifle: comparison with the AK-74 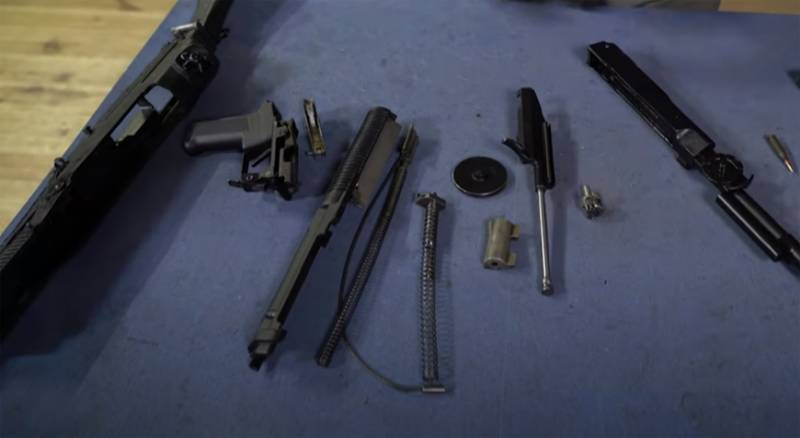 Everyone in our country knows about the Kalashnikov assault rifle, and the AK is also famous outside its borders. Much more modest in the information and media plan looks like this weapon like a Nikonov machine gun. This is a 5,45 mm assault rifle developed in 1987 with an aiming range of up to 700 m.


On August 11, 1950, the designer of the AN-94 assault rifle, Gennady Nikonov, was born in Izhevsk. Gennady Nikolaevich once became a laureate of the State Prize of the Russian Federation, received a doctorate in technical sciences, worked as a leading software design engineer at Izhmash. Gennady Nikonov lived a short life. He passed away in 2003.

In memory of him, the studio of the Kalashnikov Concern publishes a video that tells about the AN-94 assault rifle, known as the Abakan, and also compares it with the AK-74.

The video demonstrates the process of dismantling the "Abakan" with the separation of the firing unit of this automatic weapon. There are many components.

The Kalashnikov concern's specialist after dismantling the AN-94:

I thought it would be a little easier.
The video published by the concern: