"An example of agility and talent": Turkish press on the flight of the F-16 fighter 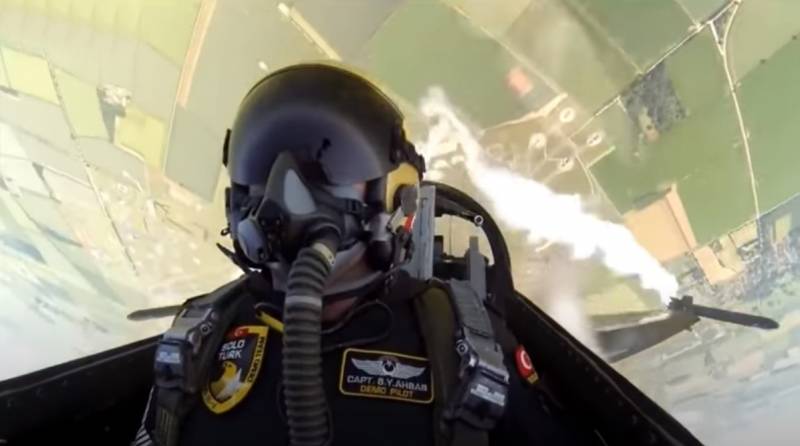 Against the backdrop of growing tensions between Ankara and Athens, footage of the maneuvering of military equipment of both countries attracts increased media attention. Recently, a video of a fighter flight appeared on social networks, which became the "top of the day" among the Turks.


As Yeni Çağ explains, footage of the F-16 flight "shows the talent of Turkish fighter pilots." According to the designated publication, the demonstration of pilots' skills corresponds to the "agenda" - the escalation of the confrontation with Greece.

Military expert from Bahcesehir University (Istanbul) Abdullah Agar believes that the maneuvers of the aircraft testify to "the agility of our F-16s, which protect corvettes and frigates from the air in the Eastern Mediterranean." He believes that the flight of the fighter near the frigate TCG Barbaros is a demonstration of the respect that was shown to the warship by the pilot.

According to Yeni Çağ, such actions allow the Turkish research vessel Oruc Reis to operate freely in disputed waters. He is under constant surveillance from the side of Greek warships. As Pentapostagma points out, Ankara, having sent this vessel to work on the shelf, “crossed the red line”. According to him, now the Greek military is completely untied.