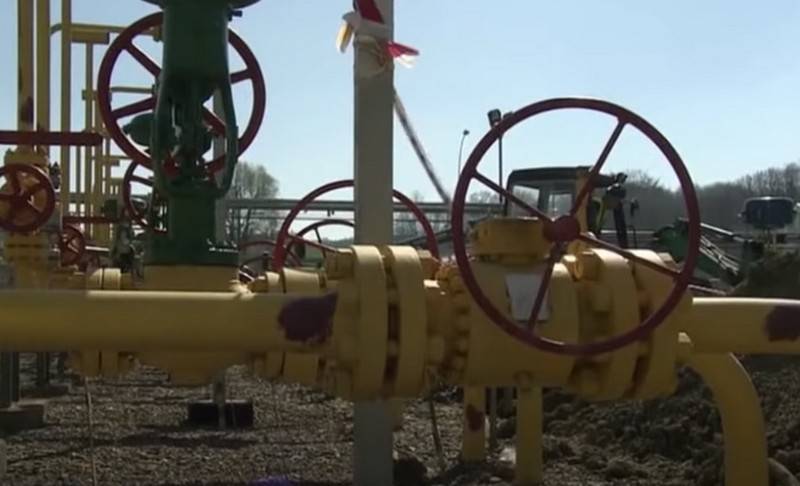 Poland miscalculated, betting on shale gas production, hopes were not justified. This was stated by Jerzy Kwieczyński, Chairman of the Board of the Polish oil and gas concern PGNiG, on the air of Polish Radio.

Reportedly, a few years ago, the Polish authorities staked on the production of their own shale gas. Specialists from the United States have calculated that up to a trillion cubic meters of gas can be produced in the country. However, hopes were not destined to come true, since gas in Poland lies deeper than in the United States, and it is simply unprofitable to extract it, especially since world gas prices have fallen. It is also emphasized that the American shale gas production technology is not suitable for Poland.

It must be said that shale gas in Poland is not exactly the same as in the United States. The technology that worked well there did not work well in Europe. This applies not only to Poland, but also to other countries. So we must put this "dream" aside for now.
- said Kveczynski

Recall that the agreement on the supply of Russian gas to Poland expires in 2022, and Warsaw has repeatedly stated that it does not intend to renew it.
Ctrl Enter
Noticed oshЫbku Highlight text and press. Ctrl + Enter
We are
Reports from the militia of New Russia for 27-28 September 2014 of the yearYuri Drozdov: Russia prepared the role of the sacrificial calf
Military Reviewin Yandex News
Military Reviewin Google News
48 comments
Information
Dear reader, to leave comments on the publication, you must to register.