USA. Shooting near the White House 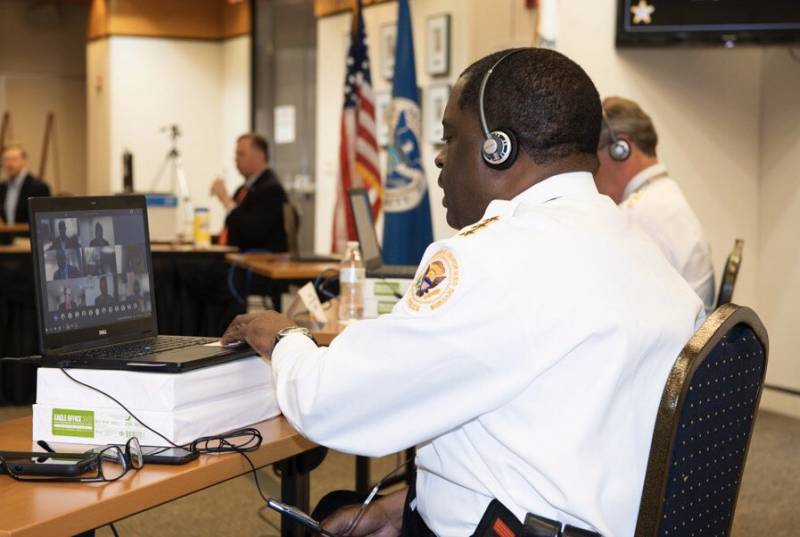 Today, US President Donald Trump had to interrupt a press conference and leave the White House because of the shooting that took place near the administration building.


Trump was talking to reporters about the success of the US economy when his security officer approached him and said something in his ear. After listening to him, Trump silently left the hall and left, accompanied by guards. Finance Minister Steven Mnuchin and other administration officials left the premises with him. Soon, the American president returned and briefly spoke about the incident.

Fox News reporters attending the press conference reported that gunfire was heard from the street.

During this incident, the White House complex was never breached, and none of the guarded persons were endangered.