"Moscow will answer in a mirror": The Russian Foreign Ministry promised a response to the expulsion of Russian diplomats from Slovakia 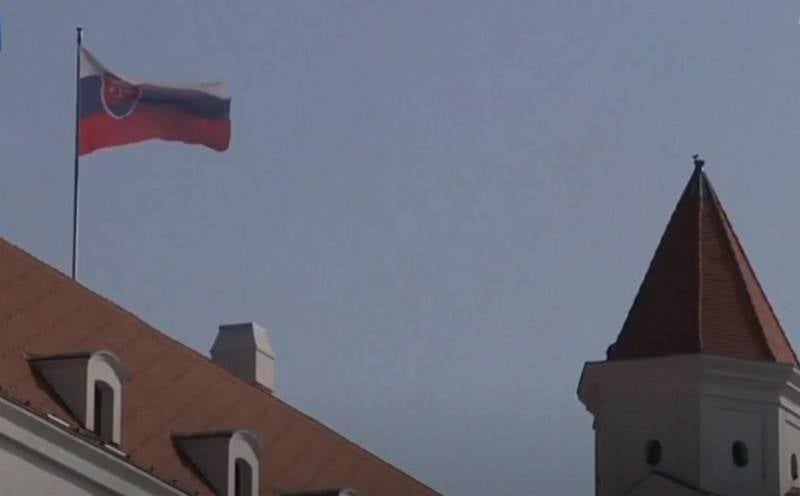 Slovakia is expelling three Russian diplomats from the country, all of them have already been declared non grata. This was stated by the official representative of the Ministry of Foreign Affairs of Slovakia, Juraj Tomaga.


The Slovak foreign ministry refused to name the expelled Russian diplomats, stating that their actions "were contrary to the Vienna Convention." According to the Slovak special services, all declared non grata Russians were engaged in espionage activities under diplomatic cover. They must leave Slovakia within this week.

I cannot name the (expelled) employees of the Russian diplomatic mission, but at the same time I can confirm that a decision was made to expel them from Slovakia
- added Tomaga.

In addition, according to the representative of the Slovak Foreign Ministry, abuses with visas issued by the Consulate General of Slovakia in St. Petersburg have been revealed.

In this regard, a serious crime was committed on the territory of another state - a member of NATO and the European Union
- he said.

The Slovak Foreign Ministry did not explain whether these two events are related and how, but there is a version that Russian diplomats are allegedly somehow connected with the murder in Berlin in 2019 of a citizen of Georgia, a citizen of Chechnya, Zelimkhan Khangoshvili, who entered the country on a Slovak visa.

Meanwhile, the Russian Foreign Ministry stressed that in response to the expulsion of Russian diplomats from Slovakia, Moscow will respond in a mirror image.

Perhaps it was a request from Washington, however, it is also likely that Bratislava, following the Czech Republic, wanted to indicate loyalty to the White House on its own. Well, a reason can be invented and replicated in the media, as well as vaguely described in a note about expulsion. (...) If diplomats were caught doing something really reprehensible, they would not just be expelled, a huge scandal would have erupted in the anti-Russian media
- he added.
Ctrl Enter
Noticed oshЫbku Highlight text and press. Ctrl + Enter
We are
Russia mirrored the expulsion of its diplomats from GermanyDecember 2010 years. Russian March. Senseless and merciless? Notes not a Russian person
Military Reviewin Yandex News
Military Reviewin Google News
29 comments
Information
Dear reader, to leave comments on the publication, you must to register.