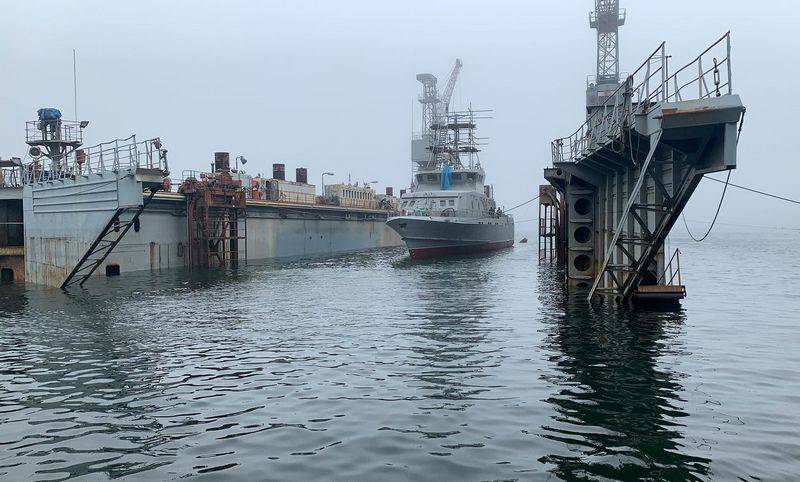 The sixth anti-sabotage boat of the project 21980 "Grachonok" was launched in Vladivostok. The ceremony took place at Vostochnaya Verf, the only shipyard building boats of this project for the Pacific fleet... The press service of the GCC reported.


As stated at the enterprise, after launching the boat was placed near the outfitting wall to continue work afloat. After completing the outfitting work, the boat will undergo a cycle of necessary tests, after which it will be handed over to the customer. The entry of the Grachonka into the Pacific Fleet is scheduled for the end of November this year.

Note that Vostochnaya Verf is the only supplier of boats of this type in the Far East; in the European part of Russia, Project 21980 boats are being built at Zelenodolsk Shipyard and Rybinsk.