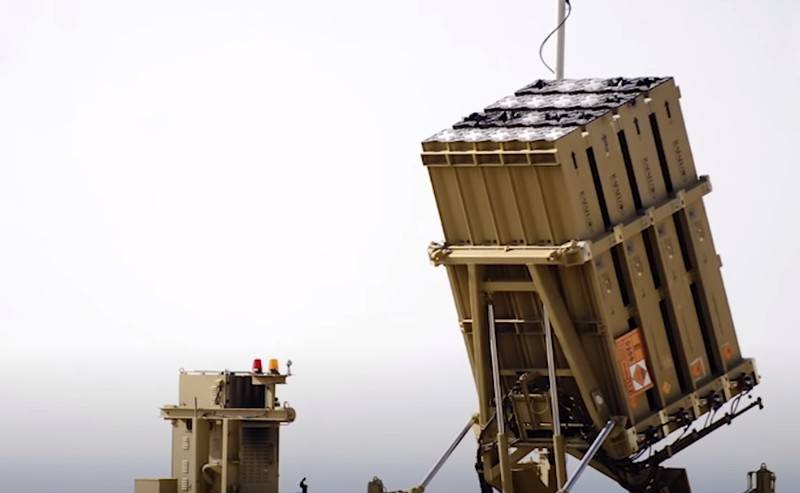 South Korea intends to adopt its own air defense missile defense system, similar to the Israeli "Iron Dome". Development should start in the next five years. This is stated in a new defense project for 2021-2025.

In addition, the new defense project includes the acquisition of a light aircraft carrier for the Republic's Navy. At the same time, it is not specified which aircraft carrier is planned to be purchased, but it is reported that official procedures for its acquisition will begin in 2021.

Also, in the period until 2025, South Korea intends to begin production of the fifth-generation domestic fighter KF-X, which is still in development. The South Korean military also plans to develop long-range air-to-ground and air-to-ship guided missiles.

The project says that in the period from 2021 to 2025 the construction of submarines with a displacement of 3600 tons and 4000 tons will begin in the country.

In total, South Korea intends to allocate $ 253 billion for the army rearmament program in five years.

It is clarified that the bulk of the new weapons are created for confrontation with North Korea.
Ctrl Enter
Noticed oshЫbku Highlight text and press. Ctrl + Enter
We are
Reports from the militia of New Russia for 27-28 September 2014 of the yearYuri Drozdov: Russia prepared the role of the sacrificial calf
Military Reviewin Yandex News
Military Reviewin Google News
28 comments
Information
Dear reader, to leave comments on the publication, you must sign in.