The Czech press said that Czech technology will help answer the question "Is there life on Mars?" 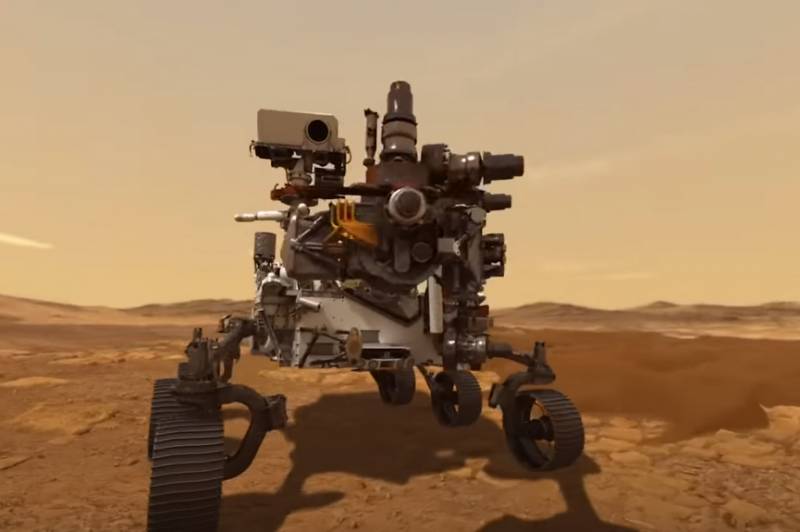 The Czech press has released a material that tells how Czech technology will help answer the question "Is there life on Mars?" In the material of the Czech observer Radek Dragun, it is reported that the Mars-2020 mission launched to the Red Planet with a Mars rover will provide data on the composition of the planet's soil. In the Czech Republic, it is believed that it is the analysis of the soils of Mars that will make it possible to draw a conclusion as to whether life exists (existed) on Mars in primitive forms (for example, bacteria).


The rover was launched to Mars a few days ago as part of NASA's Red Planet program. It would seem, what does the Czech Republic have to do with it ...

The machine uses a laser cannon to blast rock on the surface of Mars.
Representative of the Czech manufacturing company Slawomir Pala:

The Rover Perseverance rover is equipped with 350 Czech-made capacitors. 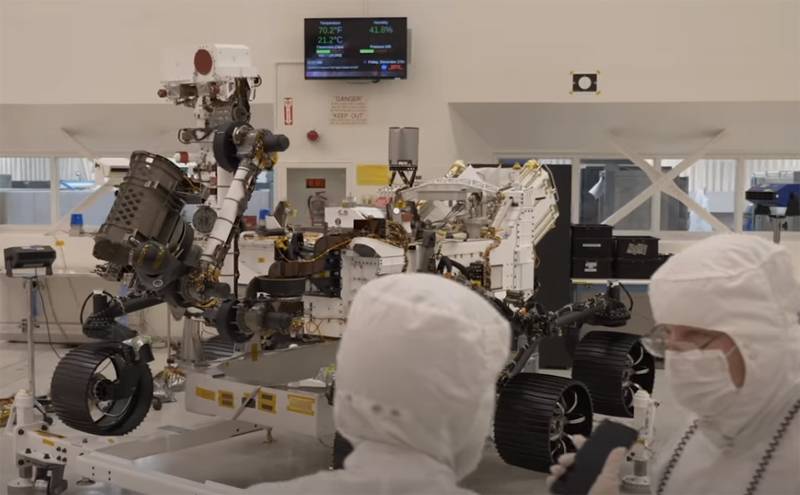 From the publications of the Czech media:

Another 350 Czech-made capacitors are already on Mars. They are part of the design of the Curiosity rover. His laser installation has already worked more than 100 thousand times, and Czech capacitors are still usable.

The Rover Perseverance is expected to land on Mars in February 2021.
Ctrl Enter
Noticed oshЫbku Highlight text and press. Ctrl + Enter
We are
Reports from the militia of New Russia for 27-28 September 2014 of the yearInterview of Vladimir Putin with Radio Europe-1 and TF1
Military Reviewin Yandex News
Military Reviewin Google News
59 comments
Information
Dear reader, to leave comments on the publication, you must to register.