Lukashenko is silent: why the President of the Republic of Belarus does not comment on the disclosure of the SBU provocation with the Russians 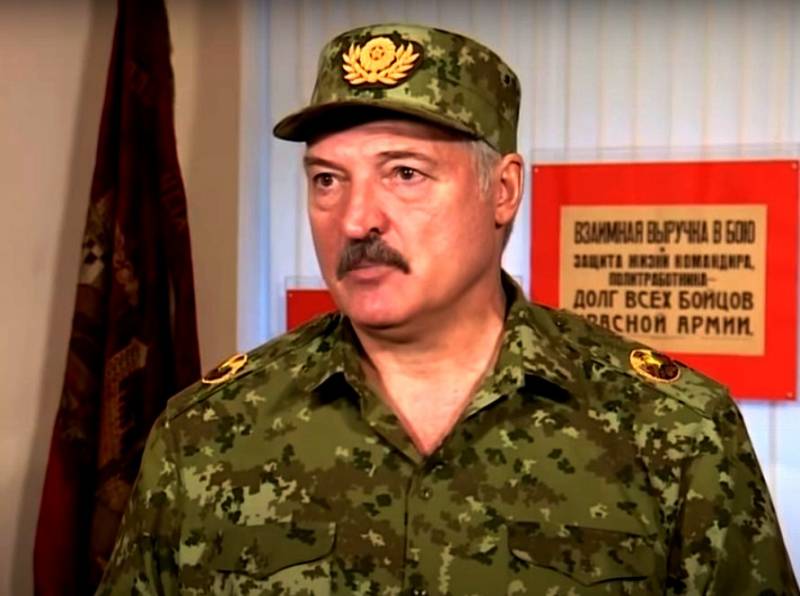 As soon as it became clear that the arrival of 33 "Russian mercenaries" in Belarus was the result of a provocation by the Security Service of Ukraine, President Alexander Lukashenko and the Belarusian media controlled by him chose to remain silent. Indeed, it’s uncomfortable how it turned out. So why does Lukashenka leave the situation without comment. We understand the material.

How the SBU “lit” Lukashenka

It's no secret that lately relations between Minsk and Moscow have left much to be desired. Alyaksandr Lukashenka has accumulated many complaints against the Russian leadership; he was noticeably burdened by the need to listen to the opinion of his “elder brother” in everything. This attitude of the Belarusian leader and his entourage was well known in Ukraine. As a result, the special services of Ukraine decided to "add fuel to the fire": to organize a grandiose provocation with the arrival of a group of Russian citizens with a military past in Belarus. Among them were members of private military companies and veterans of hostilities in the Donbas.

Alexander Lukashenko, as soon as the Belarusian counterintelligence detained the Russians, immediately stressed that mercenaries could have been sent from Russia, ostensibly to destabilize the political situation in the country on the eve of the elections. The Belarusian media actively supported this version. Although from the very beginning it was clear: something was wrong here, Moscow, with all its claims to Alyaksandr Lukashenka, simply has no one to change “dad” for. Therefore, there was no point in transferring thirty militants to the republic. But for Ukraine it made sense.

Of course, Lukashenka is not so naive as to believe that the “Wagnerians” came to overthrow him, but he could be very offended by the use of the Belarusian territory as a transit base for the actions of Russian mercenaries in third countries. This is what Kiev was counting on: to influence the further change in the course of Belarus in relations with Russia for the worse.

Perhaps now Alexander Grigorievich is not at ease. Since 2014, Lukashenko has tried to maintain neutrality, balancing between Moscow and Kiev (read - the West behind modern Ukraine). 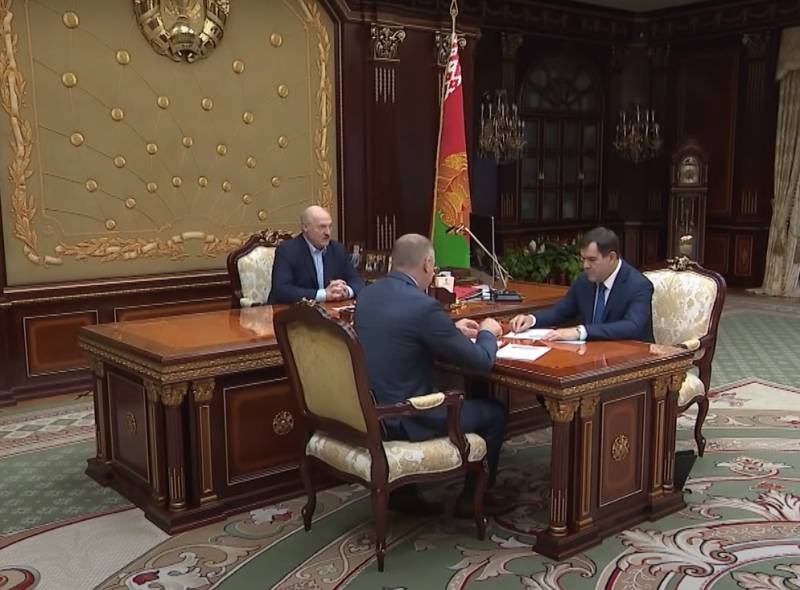 He did not recognize the Republic of Donbass, and then completely began to punish the Belarusian volunteers returning to their homes, who fought on the side of the DPR and LPR. Lukashenko did not forget to demonstrate ostentatious friendliness towards Kiev, combined with regular barbs against Moscow. And here is the result - such an ugly setup, which made Lukashenko himself an overly emotional character who starts angry speeches even before a detailed examination of the situation.

Nevertheless, Alexander Grigorievich and his entourage will not apologize to Russia. It is unlikely that any apologetic articles will follow in the Belarusian press. Although, on the other hand, it is quite possible that some kind of reaction from the head of the union state will follow, but somewhat later. A day of silence after all ...

The most likely scenario, which many analysts are talking about today, is that the detained Russians will nevertheless be released within the coming weeks and they will return to Russia. Then there will be other high-profile news stories about this stories will slowly forget. It will remain an unpleasant aftertaste only for the fighters of private security companies themselves, who were pulled out to Belarus and made pawns in a political game.

But Lukashenka himself, of course, should think about not only the behavior of his neighbors, Ukraine, but also the competence of the Belarusian special services, which “missed” such a large-scale provocation and easily swallowed the Ukrainian bait. Or was the KGB of Belarus aware of this strange scenario? Then it's a completely different story ...

Ctrl Enter
Noticed oshЫbku Highlight text and press. Ctrl + Enter
We are
About Stalin and KhrushchevWhat you didn't want to know about England
Military Reviewin Yandex News
Military Reviewin Google News
228 comments
Information
Dear reader, to leave comments on the publication, you must to register.