Two boats of project 21980 "Grachonok" were laid down in Zelenodolsk 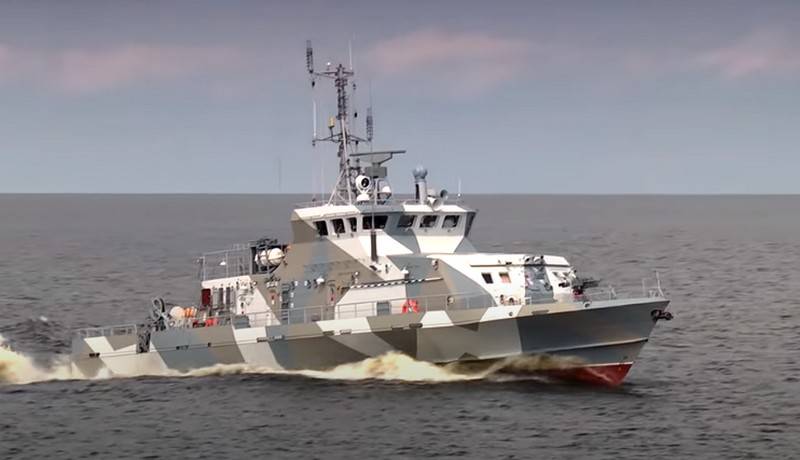 In Tatarstan, two Project 21980 Grachonok anti-sabotage boats were laid down. The laying ceremony for the eleventh and twelfth boats of the series took place at the Zelenodolsk Shipyard named after A. M. Gorky.


Igor Mukhametshin, the deputy chief of the Russian Navy for armaments, who was present at the bookmark, said that the boats of this project proved their ability to solve the tasks assigned to them to protect naval bases and other facilities, including in Syria.

For our part, we note that the laying of the eleventh and twelfth boats "Grachonok" took place within the framework of the extended contract for their construction. The decision to extend the series of boats by three units was made in December 2019. At the moment, Zelenodolsk Shipyard has transferred ten boats to the Ministry of Defense, which are serving on the Black Sea and Baltic fleets, as well as in the Caspian flotilla.

Also, five anti-sabotage boats were built at the Vostochny Shipyard in Vladivostok and at the Vympel plant in Rybinsk.

Electronic weapons: navigation radar MR-231, GAS "Kalmar", OGAS "Anapa". There are diving equipment on board.
Ctrl Enter
Noticed oshЫbku Highlight text and press. Ctrl + Enter
We are
The Ministry of Defense has extended the construction of a series of boats of the project 21980 RookFourth Rook
Military Reviewin Yandex News
Military Reviewin Google News
30 comments
Information
Dear reader, to leave comments on the publication, you must to register.