To whom can I bear my sorrow? Homeless regiment of officers 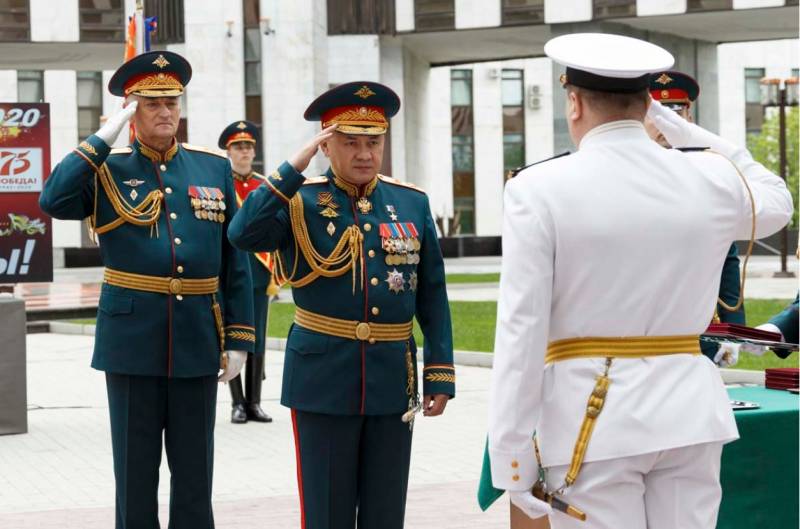 Everyone knows the proverb that begins with the words "they wait for the promised three years." But not everyone is aware that this proverb also has a second part, which ends it: "... but the fourth is denied!" What is the meaning of this proverb, I think there is no need to explain. And so everything is clear. It is much more terrible that it is still not only the place to be, but also very relevant. Especially when it comes to housing.


Everyone has long heard different stories about long-term construction projects, defrauded equity holders, one-day real estate firms ... In a word, about everything related to housing issues. However, what will be discussed below stands apart even in this series of stories. And first of all, because people waiting for their honestly earned square meters of housing are led by the nose not by some construction company, insolent official or unscrupulous realtor, but by a whole department. Yes, not just any, but one of the most authoritative in the country: the Ministry of Defense! At the same time, we are not talking about dozens, following the lead, but about many hundreds of people in uniform. To be absolutely precise - about a thousand two hundred people.

Some of them are still serving; someone retired to the reserve, having given their homeland twenty-five to thirty years, and someone by age has already moved into the category of retirees. But everyone has one problem: they cannot get housing, which is due to them according to the federal law "On the status of military personnel." And all this is happening not in the vast expanses of the country, but in one region - in the city of Moscow. The main paradox lies in the fact that de jure they were provided with apartments: in new houses of the microdistrict under construction on Levoberezhnaya Street. De facto, people cannot enter them for a banal reason: the houses are not completed and the city does not accept them on its balance sheet.

According to the terms of the state contract, the general contractor, the company "SU-155", was supposed to build these houses and transfer all the apartments to the military department in the fourth quarter of 2014 (the project was implemented by the Russian Ministry of Defense together with the Moscow government). However, something went wrong, and in the same 2014 the contractor "SU-155" went bankrupt. The work was completely stopped; not a single apartment was handed over to the military. Despite this, the Department of Housing of the Ministry of Defense of the Russian Federation distributed apartments among officers and citizens dismissed from military service, giving everyone a notice of the preliminary distribution of specific residential premises in specific buildings. Thus, a tick in the column "providing housing for citizens in need of better housing conditions through the Ministry of Defense of the Russian Federation" was put.

The owners of virtual apartments, of course, were upset, but they did not particularly dramatize the situation. Anything can happen in life ... They were assured that the military department had taken over the completion of the apartments within the framework of the state contract concluded with the General Directorate for the Arrangement of Troops JSC. And in 2015, everyone will definitely move into their apartments according to the notices on hand. Then, without further explanation, the entry period was moved by one year. Then for one more, and another, and another ... This December it will be exactly six years since a whole regiment of officers (together with family members - almost a division) is milling about in various corners of Moscow, occupying mainly the service fund of the Ministry of Defense. Some of the "happy" owners of notices during this time have grown up children, giving birth to their own and adding new members to the family; someone did not live, leaving his wife alone to wait for her own home ...

The most offensive thing is that no matter where the representatives of this regiment turn, they are answered: the apartment has been allocated to you, you just have to wait for the city to accept the houses on balance. But no one knows how long to wait. Even the Deputy Head of the Construction Department of the Ministry of Defense of the Russian Federation Sergey Panchenko, who, responding to another appeal on this issue, explained that in the Federal Law of 02.12.2019 No. 380-FZ "On the federal budget for 2020 and the planning period of 2021 and 2022" budget funds to complete the construction of these residential buildings are not provided. Neither add nor subtract!

In connection with the above, only one point is interesting. If today outside the window stood the 90s, when the country did not have enough money even to provide the military department with fuel for conducting exercises, this topic could not even be raised. But today the situation has changed dramatically. The state armament program is being actively implemented, international army games are being held and tank biathlon, hundreds of thousands of square meters of service housing are rented annually for military personnel, the Main Temple of the Armed Forces is being built ... Is it possible that the military department does not have enough funds to bring to mind the houses that are actually built? It seems that Defense Minister Sergei Shoigu simply does not know about this problem, because there has long been a tick in the “Provision of housing ...” column (see above) ... 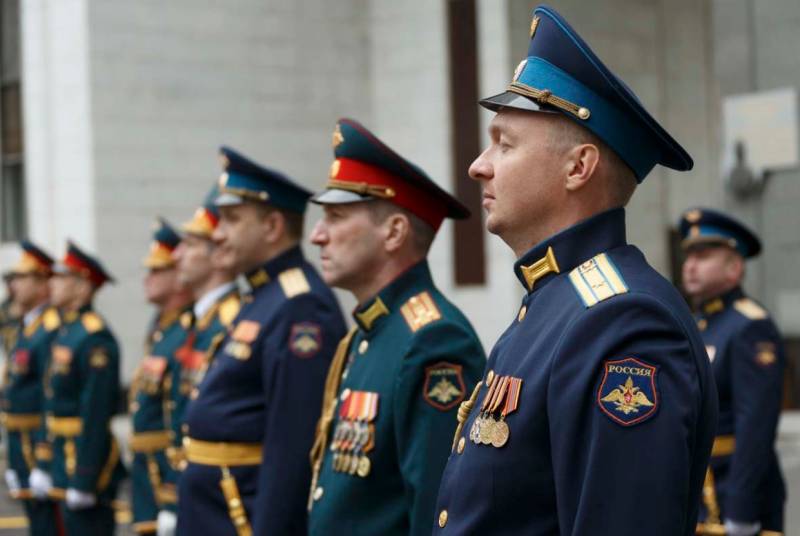 Ctrl Enter
Noticed oshЫbku Highlight text and press. Ctrl + Enter
We are
A great interview with Sergey Lavrov: about Ukraine, Obama and IranWhat you didn't want to know about England
40 comments
Information
Dear reader, to leave comments on the publication, you must to register.