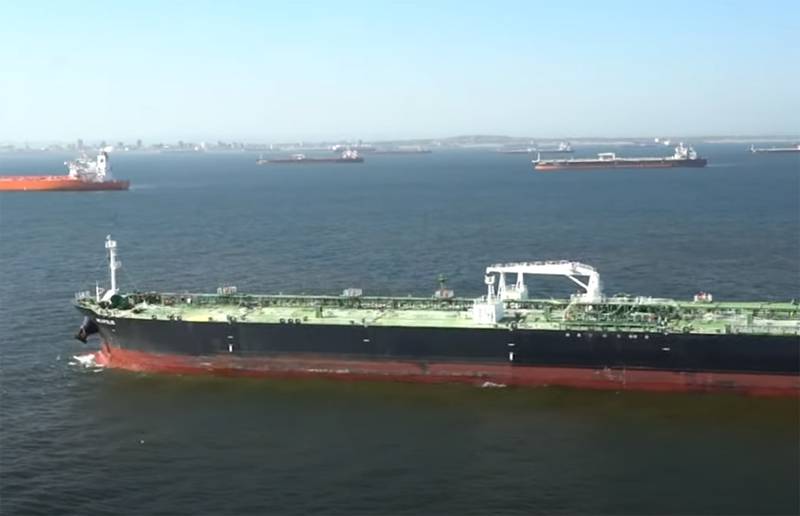 Information related to the export of American oil is being discussed in the United States. Attention was drawn to the supply of oil from the United States to Saudi Arabia. We are talking about sending to the kingdom a cargo of more than half a million barrels of crude oil produced by American companies. This is the first such delivery to the specified state after the lifting of the US oil export ban.


Many Americans wonder why they export oil from the US to Saudi Arabia, which has recently been actively supplying oil to the American market. Saudi Arabia is the third largest oil supplier to the United States after Canada and Mexico. By early summer, US imports of oil from the SA were about 1 million barrels per day.

In this regard, it has been suggested that the United States is actually supplying oil through Saudi Arabia to some third party. But so far there is no data on who exactly the American oil is sent to.
Ctrl Enter
Noticed oshЫbku Highlight text and press. Ctrl + Enter
We are
US expert community is trying to identify ways out of the Afghan impasseDecember 2010 years. Russian March. Senseless and merciless? Notes not a Russian person
Military Reviewin Yandex News
Military Reviewin Google News
54 comments
Information
Dear reader, to leave comments on the publication, you must to register.