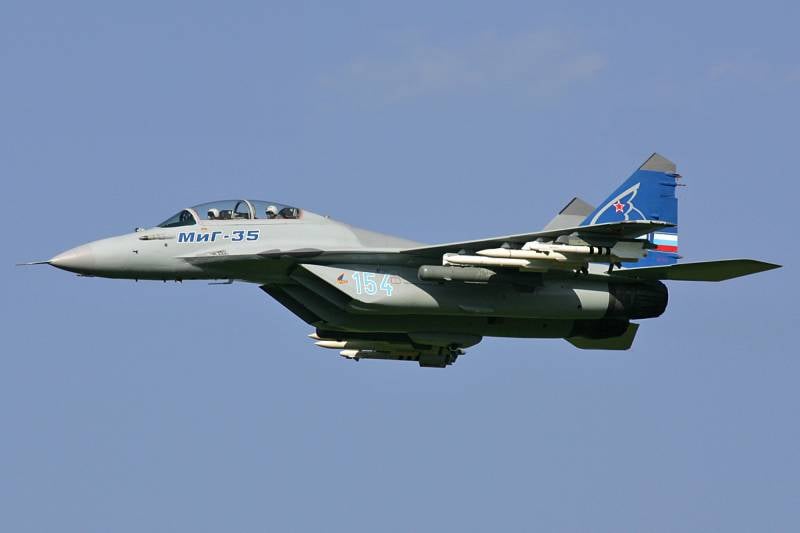 “I would like to inform you that on July 17, I signed an order on the introduction from July 1, 2020 of a monthly allowance for certain categories of military personnel of the flight personnel, seafarers, the Main Directorate of the General Staff and the Strategic Missile Forces. ... the allowance is established from the salary for military positions: for officers - 100%, for warrant officers and sergeants - 110%, for soldiers - 120%. "

These words of Defense Minister Shoigu, said at a conference call on July 17 this year, have become a balm for almost 45 thousand servicemen. Indeed, there has not been such a significant increase in payments for a long time. In my opinion, this order is quite comparable with the famous 400 order No. 2007 of Minister Serdyukov.

Of course, Order 400 can be criticized for a lot. And for the fact that he led to corruption in the army, and for giving the commanders and chiefs a lever of pressure on obstinate officers and, conversely, a "carrot" to encourage those who are loyal to the commander. A wagon and a small cart are written on this topic. But in real life no one remembers this order today.

In fact, its operation ceased back in 2013. It was then that government financiers began to actively obstruct the allocation of additional funds to the Ministry of Defense for the implementation of this order. However, this order played its positive role. He pushed the reform in the Russian Armed Forces.

The first responses of officers and contractors have already appeared about some injustice of the order of Minister Shoigu. Why are only pilots, sailors, scouts and strategic missile officers entitled to surcharges? What's worse than the rest? I think the ministry foresaw such a reaction. But the order came out. An order that, according to some analysts, could "separate" the army (which is highly questionable).

What is the reason for the appearance of this order? Judging by the categories of servicemen whom it concerns, the order is forced. Especially for the pilots. How many times has the question of low salaries for this category even been raised on the pages of our publication? Whoever wrote that a military pilot in civilian life is a welcome frame for any airline, and the salary there is several times higher than in the army.

Servicemen of the categories listed in the order are really piece and expensive "goods". The training of such officers does not even cost hundreds of thousands of rubles, but millions. And service for many is associated with a constant risk to life. This is the real elite of the Russian Armed Forces.

An important question is also about the responsibility of military personnel. The topic is as old as talking about small salaries. In the hands of precisely these categories of officers and soldiers, there is equipment, the cost of which is no longer calculated in hundreds of thousands of rubles and not even in millions. The cost has long crossed the line of billions.

Agree, the cost of an error of even one serviceman in this case increases unreasonably.

Why did the Minister of Defense take such measures? It seems to me that this is a way to deal with the financial block in the government. Those ridiculous increases that have been widely advertised annually in recent years have not even led to the stabilization of the level of money content at some level relative to inflation. They led to a drop in the standard of living of servicemen. In October there will be another increase ... by 3%. But this does not cause much joy in the army.

It is quite possible that the ministry decided to raise the content not all at once, so as not to frighten the "accountants", but in parts. First, those categories that are critical for the army. Then another, a third, and so on. Well, this is also an option.

In general, the system of additional payments that existed in the Soviet Army must be revived. In recent years, our servicemen have been little in the garrisons. Business trips, not only to participate in hostilities, but also to exercises, to master new equipment and weapons, and so on, are common for most. The army is engaged in combat training. And how does the launch of a rocket with practical ammunition for missilemen differ from a combat launch? How does the combat duty of submariners in peacetime differ from the military (except for the use of combat weapons, of course)?

In general, the appearance of Shoigu's order on additional additional payments to certain categories of servicemen is a necessary, even necessary thing. But even this order will not solve the problem of personnel drain from the Armed Forces. You can't solve a problem in parts. It is more like patching holes in clothes. Where it breaks, we put a patch there.

The problems of the modern army have been known for a long time. This includes housing for families, and the improvement of military camps, and sanatorium and recreational activities, the opportunity to relax in the health resorts of the Moscow region. You can list a lot and still something will be forgotten. And the increase in the army became a problem. Many officer posts have appeared that simply did not exist before.

Only a comprehensive solution to the problems will leave young officers in the army. An officer came to a distant garrison with a young wife - get an apartment. Kindergarten nearby, shops nearby, club nearby, work for my wife nearby. He brought home his earned money with a proud air ... And you discuss your vacation not according to the principle "we won't go there - it's expensive, but at will:" Let's go to ... "

I am sure that objections will now follow. Well, of course, there are many allowances in the army, which in total reach 100%! I agree. But up to 100% of what? Oklada! For special conditions of service, for difficult climatic conditions, for class, for command, for work with secret documents. Yes, for passing physical training, finally. And also the 13th salary ...

And let's remember the service housing provided. Or about compensation for rental housing. And how much does the lieutenant get in total? According to the accounting report - up to 60 thousand per month. Is it real? About 21 thousand for the position and more than 10 thousand for the title. Oh yes, for achievements in the service - plus 25%.

And the last thing. Why do combatants have no additional payments? At least those who were awarded military orders and medals for courage and heroism? Today there are enough such people in the army. I, of course, understand that "this requires large expenditures of budgetary funds." But no more than training a new specialist to replace the one who went into the reserve. After all, this practice existed in the USSR.

One can argue about the amount of such payments, but the fact that they are necessary is already clear to everyone. Received a military order - 5000 rubles a salary supplement, a medal - 3000 rubles a month. Here is the incentive for database participants. By the way, the same additional payments must be preserved when paying pensions.

In general, the signed order, I think, will play a role in stabilizing the army personnel. It is not for nothing that I compared it to Order No. 400. An increase in the pay of servicemen will not only preserve the officer corps, but also increase the prestige of military service in the RF Armed Forces. The army must become attractive to young people. Moreover, the international situation is now forcing us to increase the strength of the Armed Forces.

Ctrl Enter
Noticed oshЫbku Highlight text and press. Ctrl + Enter
We are
Situational analysis of the death of the MH17 flight (Malaysian Boeing 777), made on the basis of engineering analysis from 15.08.2014Results of the week. “In our cooperative, the board is always agreed”
Military Reviewin Yandex News
Military Reviewin Google News
49 comments
Information
Dear reader, to leave comments on the publication, you must sign in.