We criticize, but do not cross the "red line": how and what Belarusian media write about Russia 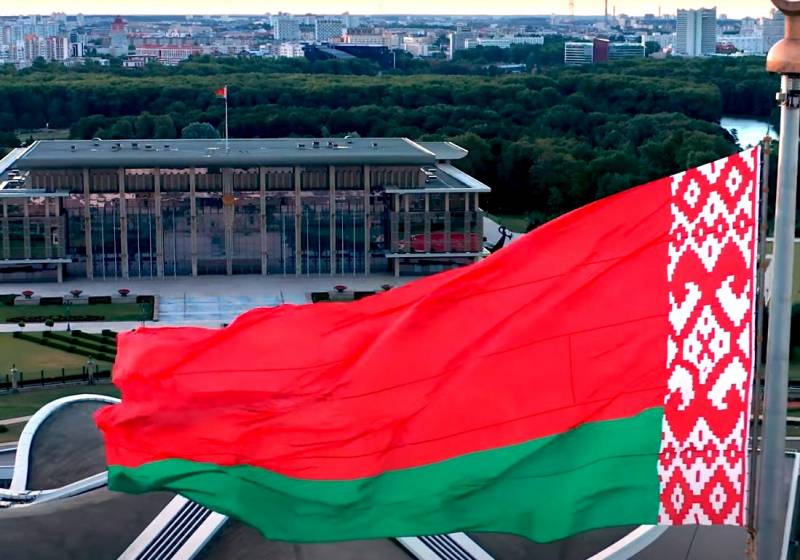 Recently, relations between Russia and Belarus - two fraternal and still allied states - have given a noticeable crack. Against this background, it is interesting to assess the view of Russia and Russian politics of the Belarusian mass media.

If a few years ago, not to mention the first decade of the XNUMXs, the Belarusian media in their attitude towards Russia were clearly divided into official, well-disposed, and pro-Western - oppositional, criticizing Minsk for friendship with Russia, now “everything is confused in the house Alexander Grigorievich ". Criticism of Russia comes from both pro-government and opposition media.

Edition “Belarusian news”, Which belongs to the opposition, has recently made a number of publications criticizing the policy of the Russian Federation towards Belarus. For example, Russia is accused of an attempt on the tax sovereignty of the Belarusian state. At the same time, the publicist Igor Rynkevich in his article calls Lukashenka's rule “collective farm Bonapartism” and draws attention to the fact that the “dad” is looking for external enemies not only in the West, but also in the person of Russia.

BelGazeta, analyzing the incident with the detention of Russians - alleged PMC employees, concludes that even after such an incident, Moscow has no other way but to support Lukashenko:

It is worth recalling that Moscow is limited in maneuver: only one candidate has the status of “pro-Russian” in the current campaign, only he is inclined towards Belarusian-Russian integration, although he suspects its partners of “dirty intentions”. All the rest openly speak out against the Union State.

"Soft negative" of the Belarusian press

“Belorusskiye Novosti” raises another aspect of the incident with the Russians: according to experts interviewed by the newspaper's correspondents, despite Ukraine’s striving to get its hands on the Russians detained in Belarus, Lukashenka will never do it, since he will not want to cross a certain “red line” in relations with Moscow.

But these words about the "red line", which President Lukashenko is afraid to cross, are fully applicable to the majority of Belarusian publications. In general, the rhetoric of the Belarusian media towards Russia can be characterized as “mildly negative”. On the one hand, Belarusian mass media try to refrain from excessively harsh attacks in the spirit of the Ukrainian or Baltic press - friendship between peoples and state censorship are affecting.

On the other hand, both oppositional and pro-government publications do not forget to "pin up" Russia, as well as to draw attention to the importance for modern Belarus of finding its own political path and weakening economic dependence on Russia. It is not for nothing that the Belarusian press constantly raises the topic of the importance and profitability of cooperation with the West, and also focuses on insufficient support from the Russian state.

It is clear that Lukashenka himself is now in a difficult situation: the West and the opposition do not want to see him as the head of the Belarusian state, but Russia has accumulated certain claims to the “father”. Such ambiguity of the situation cannot but affect the information policy of the Belarusian state and its authorities.

Ctrl Enter
Noticed oshЫbku Highlight text and press. Ctrl + Enter
We are
December 2010 years. Russian March. Senseless and merciless? Notes not a Russian personRussia is taken to the Golden Billion
231 comment
Information
Dear reader, to leave comments on the publication, you must to register.