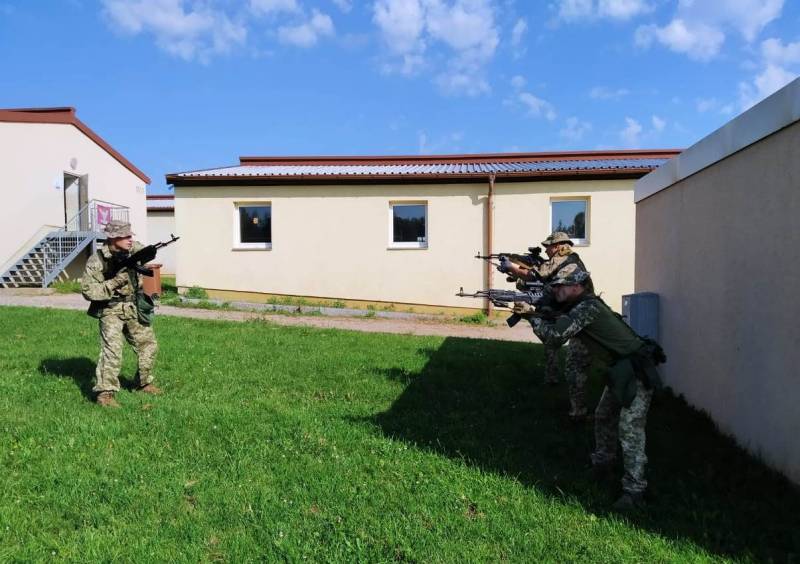 The international exercise "Saber Junction-2020" has begun in Germany. The exercises, which are held at the Hoefels military base on the territory of the federal state of Bavaria, involve servicemen from 17 states, including Ukraine.

It is noteworthy that the soldiers who arrived in Germany to participate in the maneuvers were initially placed on a two-week observation in connection with the coronavirus threat. Now the quarantine measures have been completed and the exercise has started. 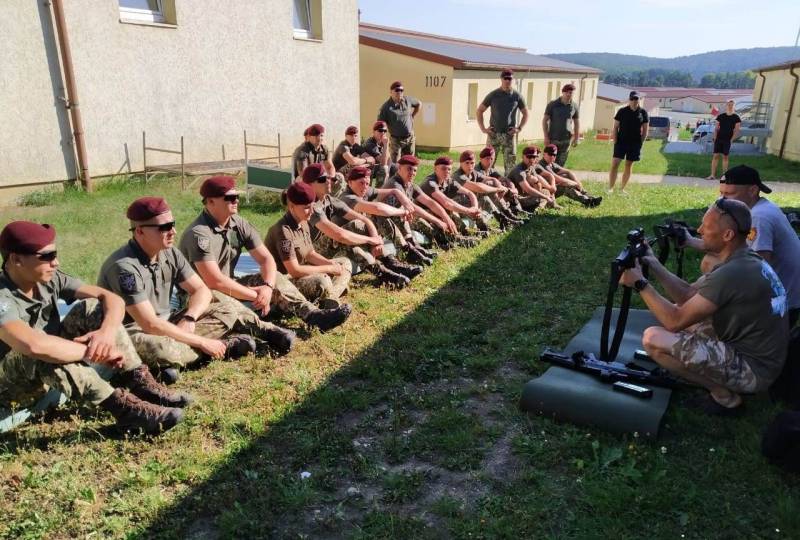 Ukrainian paratroopers are trained in theory and practice in the use of NATO weapons, including small arms weapon... However, the main activities during the maneuvers that have begun are carried out by the Ukrainian military with the weapons that they brought with them. These are Kalashnikov assault rifles, SVD sniper rifles.

German users express their bewilderment at the fact that the Ukrainian military is participating in the exercises on German territory. This bewilderment is due to two reasons. First, as noted, Ukraine is not a NATO member and is unlikely to become one in the medium term. Secondly, during the exercise, the Ukrainian paratroopers became part of the American airborne regiment. Germany expressed caution, asking the question: is Washington going to replace the contingent withdrawn from the FRG with "non-NATO partners"?

Ctrl Enter
Noticed oshЫbku Highlight text and press. Ctrl + Enter
We are
Summary of events in the DNI and LC during the week from the military commissar "Mag" (20.10.18 - 26.10.18)Summary of events in the DPR and LPR for 14.04.18 - 20.04.18 from the military commissar "Mag"
Military Reviewin Yandex News
Military Reviewin Google News
57 comments
Information
Dear reader, to leave comments on the publication, you must to register.