The Pentagon admitted: Before the destruction of missiles by lasers is still far 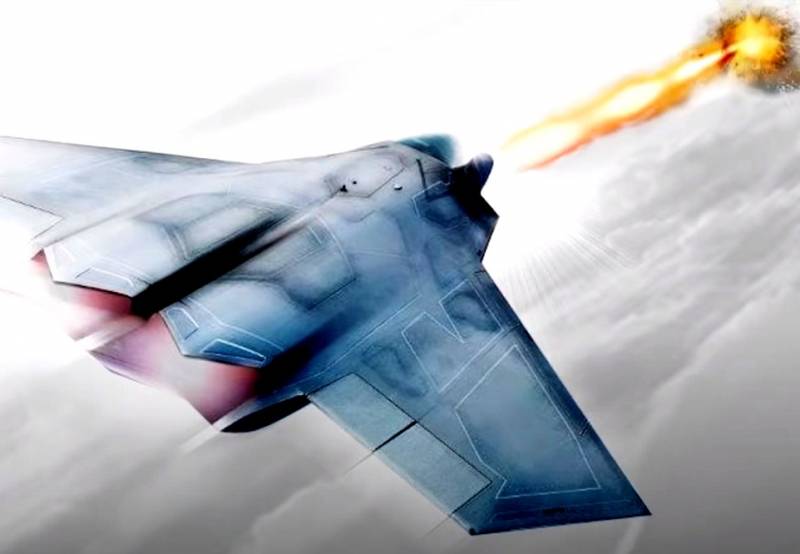 Aircraft equipped with laser weaponswill not soon be able to become a threat to ballistic missiles. This is the conclusion reached by the Pentagon's chief technology expert Michael Griffin.

As you know, Michael Griffin until recently served as the US Deputy Secretary of Defense for Research and Development. It was he who oversaw, among other things, many issues of creating the latest weapons. One of the most important and promising areas of research and development of new weapons for the United States is the creation of laser weapons.

But at a recent press conference, Griffin made a sensational statement:

I am extremely skeptical that we can use an aircraft-mounted laser to shoot down enemy missiles even at close range.
Interestingly, the 2019 U.S. missile defense review, which was developed with direct involvement of Griffin, called for investment in the installation of laser weapons on unmanned aerial vehicles. But this spring, Griffin rejected the possibility of intercepting cruise and ballistic missiles using aircraft equipped with laser weapons.

A senior American expert admitted his skepticism about the prospects for the use of laser weapons and stressed that it is not worth spending money on on-board laser weapons to destroy enemy missiles.

The main obstacles to hitting missiles with laser weapons

MDA Director Vice Admiral John Hill believes that low power levels are the main obstacle to the deployment of laser weapons. In order to effectively intercept missiles, the power will be 5-10 times higher than the current one. Laser weapons capable of hitting ballistic missiles, according to the vice admiral, should be of the megawatt class. But so far the United States does not have the scientific and technical capabilities to create a combat laser of the required power. Accordingly, the arguments about the defeat of cruise and ballistic missiles by lasers remain purely speculative, without real grounds. 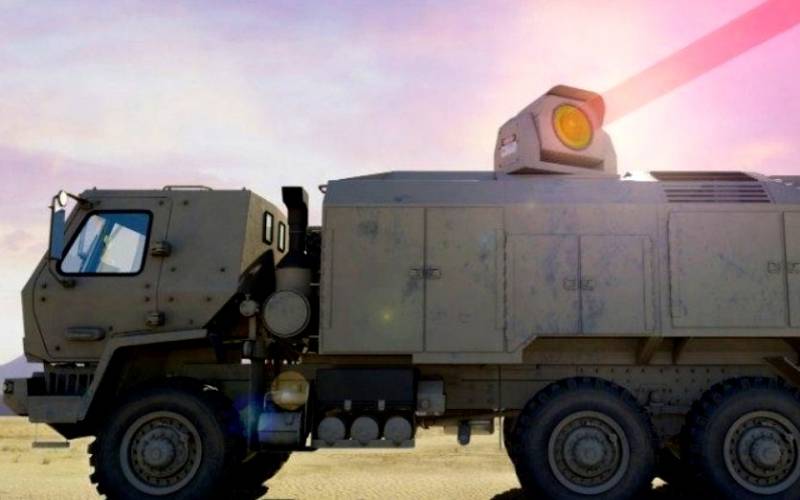 Since in 2018 the same Griffin said completely different words about the prospects for the use of on-board lasers, it can be assumed that in two years the American military department has analyzed and assessed the real possibilities and decided to abandon such plans.

Interestingly, despite the recognition of the need for much more laser power to destroy ballistic missiles, MDA is not yet able to accurately determine the required power. Even Vice Admiral Hill admits that the agency lacks statistically significant data on the required power levels. But in the foreseeable future, the military department is going to conduct an analysis and field tests of laser impact on missiles.

As for the current situation, Vice Admiral Hill argues that directed energy should be used in a number of specific areas, which does not include missile defense. For example, with the help of laser weapons, you can hit low-flying and slower targets, as well as ground and surface targets. So far, only the existing US missile defense system, including THAAD and the Aegis SM-3 ship / land-based system, can counteract enemy ballistic missiles.

We are not going to replace kinetic systems with directed energy. This is an additional set of possibilities for complicating the enemy's calculations,
- said Vice Admiral Hill, talking about the prospects for the use of laser weapons.

Ctrl Enter
Noticed oshЫbku Highlight text and press. Ctrl + Enter
We are
Reports from the militia of New Russia for 27-28 September 2014 of the yearYuri Drozdov: Russia prepared the role of the sacrificial calf
Military Reviewin Yandex News
Military Reviewin Google News
60 comments
Information
Dear reader, to leave comments on the publication, you must to register.