The first machine gun created in the USSR 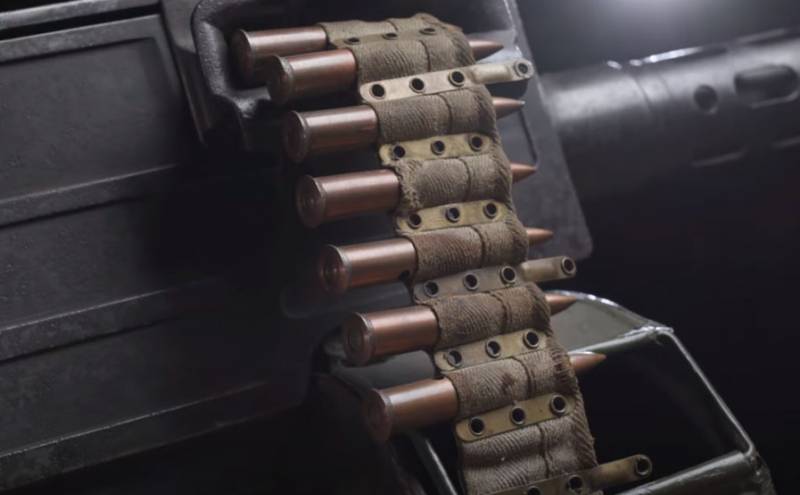 In the period between the world wars in different countries of the world, various samples of small arms were created weapons, including light machine guns. Some variants of small arms went into mass production and served for decades, others remained in the experimental and operational version.


The Kalashnikov studio presents a series of materials dedicated to light machine guns, which were created in the 1920-30s.

This plot tells about the Maxim-Tokarev machine gun. This weapon is rightfully considered the first machine gun created in the Soviet Union.

It appeared in 1924 based on the design work of Fyodor Tokarev. This is the case when foreign-made weapons were taken as a basis, namely the famous Maxim machine gun ("Maxim") of the 1910 model.

Fedor Tokarev was solving a technological problem to facilitate the design of the Maxim machine gun. The new weapon became a serious help for the Red Army, since there were no domestic alternatives at that time.

All the details about the Maxim-Tokarev machine gun are presented on the Kalashnikov channel: