US intends to "contain Russia" with sea-launched cruise missiles 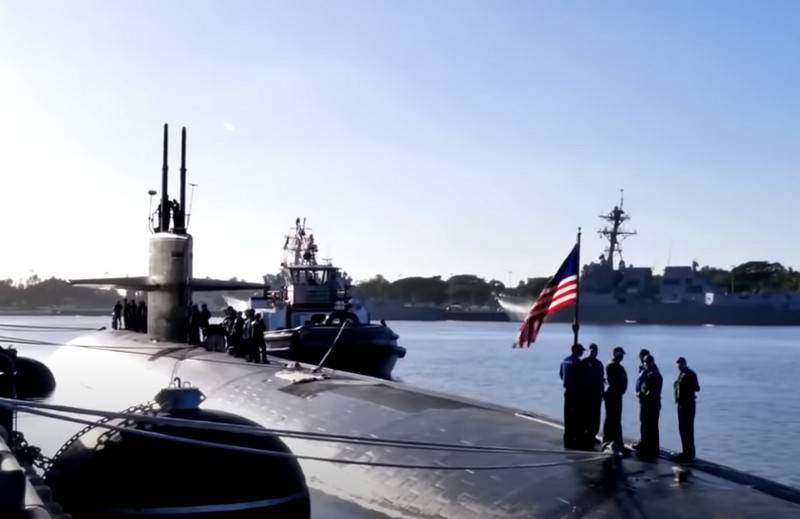 The United States intends to put on alert sea-launched cruise missiles with nuclear warheads. The deployment of such missiles is necessary to deter Russia, the US Department of Defense said in a statement.


The US military said that the last sea-based nuclear cruise missile was removed from combat duty in 2010. At the same time, according to the Pentagon, Russia is continuing "a comprehensive program to modernize and expand the theater of operations for low-power and tactical nuclear weapons."

The development and deployment of sea-based nuclear cruise missiles is essential to contain Russia. (...) More worryingly, Russian doctrine provides for the use of these nuclear capabilities during the conflict
- said in a statement.

Thus, according to the Pentagon, the deployment of sea-launched cruise missiles with nuclear warheads will "give an answer" to US rivals with nuclear weapons.

Recall that the Treaty on the Elimination of Intermediate-Range and Shorter-Range Missiles (INF Treaty) ceased to exist on August 2, 2019 after the United States left it. At present, the START-3 treaty is also under threat of termination; Washington, under various pretexts, is delaying its signing. There is a possibility that the contract will not be extended.