"Octopus" is an "old technology": India is looking for a replacement for Russian tanks in the mountains 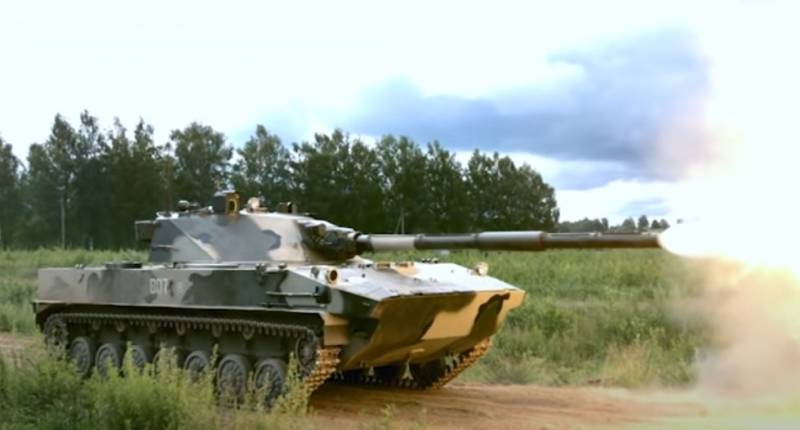 In July of this year, the Indian Ministry of Defense in an expedited manner ordered the creation of light tanks to counter possible attacks by Chinese troops, numbering more than 20 fighters on the border with Ladakh and equipped with tanks, artillery, air defense systems and road construction equipment.

Russian tanks are not for mountains

As indicated by the Indian edition of Business Standard, in this region, the Chinese have relied on a new light tank - a small, maneuverable and versatile ZTQ-105, also known as Type 15. At the same time, the Indian contingent in Ladakh has only three tank regiments, which together number 150 old tanks T-72.

With about 42 tons [weight], they are designed for the plains. Driving on mountain roads is slow and often impossible. Given the limited height [of the hull] and the vertical guidance angles of its heavy cannon, the T-72 cannot engage targets on hilltops and valleys
- writes the edition.

At the same time, another main tank of the Indian army, the T-90S "Bhishma", which is "too heavy for mountainous, forest and other hard-to-reach areas," is also not suitable for confronting the Chinese troops. In this regard, the military and industry are looking for a replacement for Russian tanks in the mountain theater.

To eliminate the costly import of light tanks, the Defense Research and Development Organization (DRDO) intends to achieve the creation of its own light tank for use in the mountains and in the jungle. 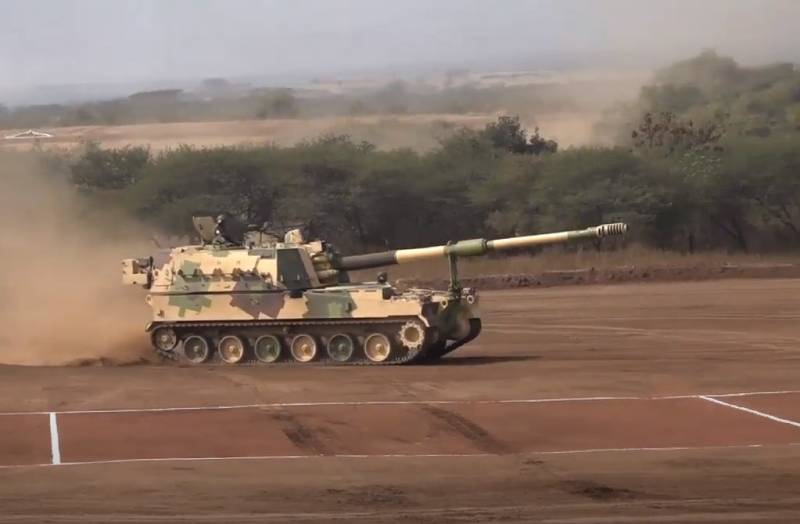 As the publication explains, Indian, British and American troops used tanks during the fight against the Japanese in northeastern India and Burma during World War II: light M3 / M3A1 Stuart and medium M3 Grant and M4 Sherman. It was the Shermans who drove the Pakistani troops back at the Zod-Jila pass. Against China in 1962, the army used French AMX-13 light tanks at the Battle of Gurung Hill near Pangong Tso. In the 1971 campaign in Bangladesh, French AMX-13s and Soviet PT-76s "played a prominent role in the Battle of Garibpur."

DRDO expects two variants of a light tank for 18 months. The first involves the creation of a 34-35-ton machine by installing a 105-mm John Cockerill turret on the body of the K-9 Vajra self-propelled artillery system with a 1000 hp MTU engine, optimized for high altitudes. The second variant, weighing 38 tons, retains the K-9 Vajra hull and MTU engine, but borrows the gun turret of the T-90C Bhishma tank, which is already in use by the army.

K-9 Vajra is being assembled by order of the Indian army (which is expected to be closed in 2021) at local facilities under a South Korean license. It will have to be extended if the chassis of this product becomes the basis for an Indian light tank.

DRDO is confident that any of these hybrid tanks would be a better option compared to the Russian Sprut-SDM1 under consideration by the Ministry of Defense.
- indicates the Business Standard.

As explained, "Sprut" is "a tank destroyer with old technology, none of the countries bought it." The Russian army itself acquired only 24 units, they are not in regular production, which makes it difficult to deliver them quickly. In addition, you will have to contact the Russian Federation for spare parts, overhaul and future modernization.

Ctrl Enter
Noticed oshЫbku Highlight text and press. Ctrl + Enter
We are
The Russian Sprut-SDM1 was highly appreciated in Poland"Sprut-SDM1" armed with a guided missile
46 comments
Information
Dear reader, to leave comments on the publication, you must to register.