Prospects for the Efremov case: can a representative of the "creative elite" be acquitted? 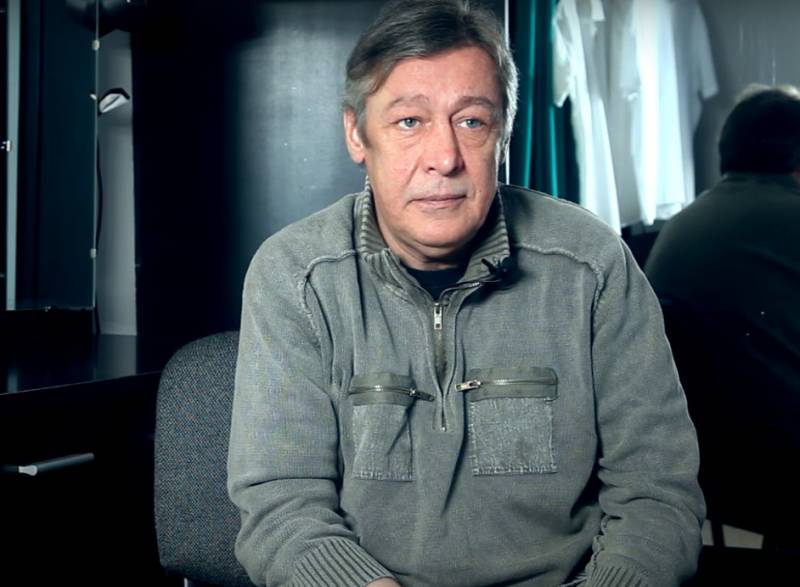 Investigation of a high-profile fatal accident by actor Mikhail Efremov continues. Now the defense of Efremov is actively spreading rumors about the possible acquittal of the actor.


As you know, Efremov is defended by a well-known lawyer Elman Pashayev. In his interviews with the Russian press, he repeatedly said that he had some facts, allegedly indicating the actor's innocence in the fatal accident. Like, he was in the car, but "no one testifies that he was driving." Advocate technology is clear: by any means ...

Interestingly, Pashayev also denied that Efremov admitted his guilt, although the whole country could watch the video message of the actor at one time. More precisely, he did not refute, but stated that, according to the law, his client, like any Russian, has the right to confess today, and to refuse them tomorrow, which Mr. Efremov did. Pashayev also says that allegedly the relatives of the deceased Sergei Zakharov during the latter's life did not communicate with him, but as soon as a noise in the press arose, they immediately revived "because of compensation."

However, if you think so, what does the relationship in the family of the deceased person have to do with the course of the case? There is a victim, there is some action - a drunken accident, there is a person accused of committing it. Everything else, as they say, is lyrics. Even if the victim had no relatives at all, this would not diminish the guilt of the person responsible for the fatal accident.

In fact, with all the obviousness, as it seems to us, of Mikhail Efremov's involvement in the accident, he really has certain chances of acquittal, or at least a significant reduction in punishment. True, it is not known that very solid resources will have to be attracted - administrative or financial, or both. But criminals have a chance in such cases, as the practice of recent years has shown. 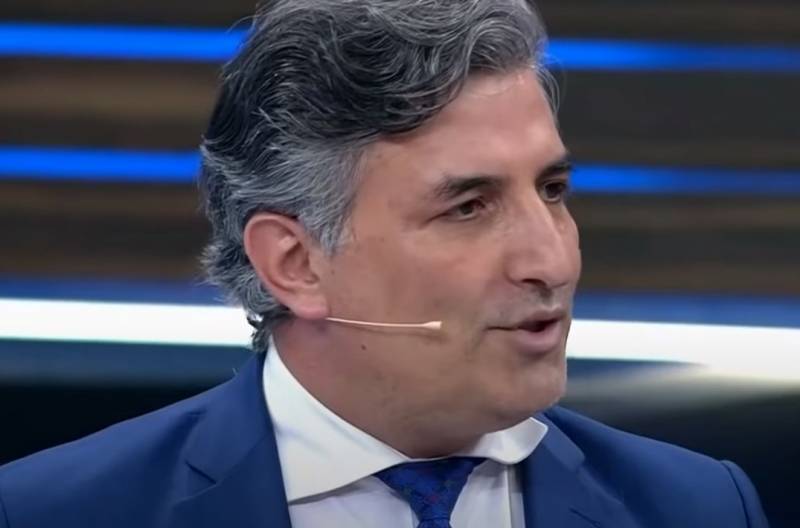 Elman Pashayev, lawyer of Mikhail Efremov
First of all, Efremov may be trying to “smear”, referring to technical faults in the car. They say that the driver had no way to prevent the accident, as some parts were out of order. By the way, this is a fairly widespread practice - to justify the accident with a technical malfunction of the car.

Of course, an examination of the technical condition of the car will be required. But does anyone doubt that with his earnings an actor who, in his own words, has “a lot of money” (only in other words it was said), will be able to find such specialists who will conduct the “necessary” expertise? Perhaps even the actor himself would be against such a development of events, but the defense will insist on its own. After all, one can imagine how the lawyer's authority of the same Elman Pashayev will take off if he manages to "pull out" Efremov.

There is another possible scenario for an actor's acquittal. Allegedly, that evening, a very drunk Efremov did not start driving his car, but asked for a certain comrade whom he met in a bar. And this casual acquaintance took him, and then fled from the scene, frightened of responsibility. If you want and have certain financial investments, it is quite possible to find a homeless person, a drug addict, an unemployed person and another person in a difficult situation, who will even take the blame and declare himself as an accidental drinking companion of Efremov, who then sat behind the wheel of his car. By the way, this was discussed on federal TV channels (on talk shows) in the presence of that same Pashayev.

In this situation, one can only hope for the incorruptibility and objectivity of the investigation and the court. Moreover, the case of Efremov is not just loud, it is significant. For the Russian people tired of such incidents, the acquittal verdict against the actor can become another evidence of the complete impunity of the representatives of the "elite", to which the hero of this article seems to belong, and the total vulnerability of the "little man", of which there are tens of millions in Russia and to whom he belonged deceased courier driver.

Another thing is that even a conviction will not mean any harsh conditions for the actor. He will sit in a colony-settlement, work in an amateur circle or a library, but come out for health reasons or under a "general amnesty". A completely different ending would have awaited a "mere mortal" if he had made such an accident. I would have been behind bars long ago. But the "elite" M. Efremov "is serving" while at home - in the center of Moscow. Moreover, the court extended house arrest until January 22 ... Many consider this a signal that the process will be deliberately delayed, and then it turns out that he has already served most of the term (if Efremov gets it at all).

Ctrl Enter
Noticed oshЫbku Highlight text and press. Ctrl + Enter
We are
About Stalin and KhrushchevWhat you didn't want to know about England
131 comment
Information
Dear reader, to leave comments on the publication, you must to register.