Military equipment in the Far Eastern District upgraded to 50% 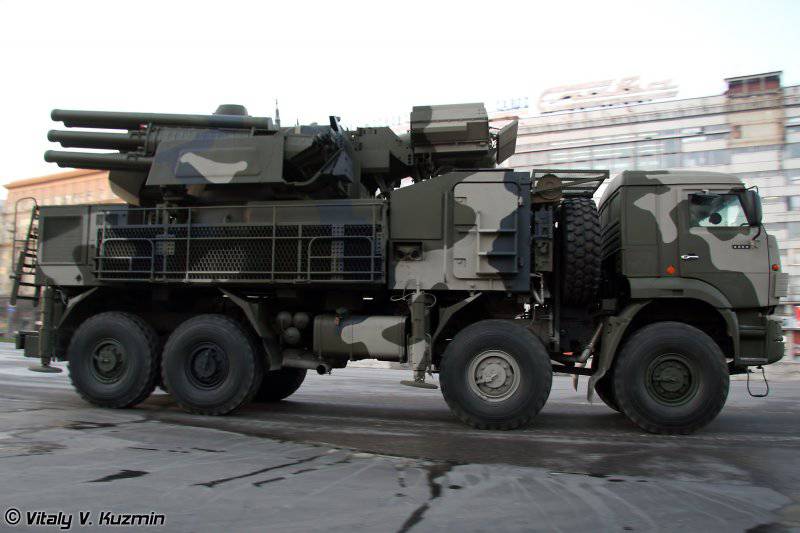 In the current year, soldiers of the airborne troops are mastering the Pantsir anti-aircraft missile system.

"For 2011-2012 years, we upgraded and received more than 50% of aircraft models of the association. We switched to re-equipping air defense forces in 2011 from Buk complexes to C-300, this year we went further, from C-300 to the complex C-400 "Triumph" and the Pantsir missile-anti-aircraft complex, which is being mastered this year by unification, "said Sergey Dronov.

As RIA PrimaMedia previously reported, about 500 graduates of military colleges arrived in the troops of the Eastern Military District.