A rally gathered in Hokkaido, where they demand the "return" of the Kuril Islands by Russia 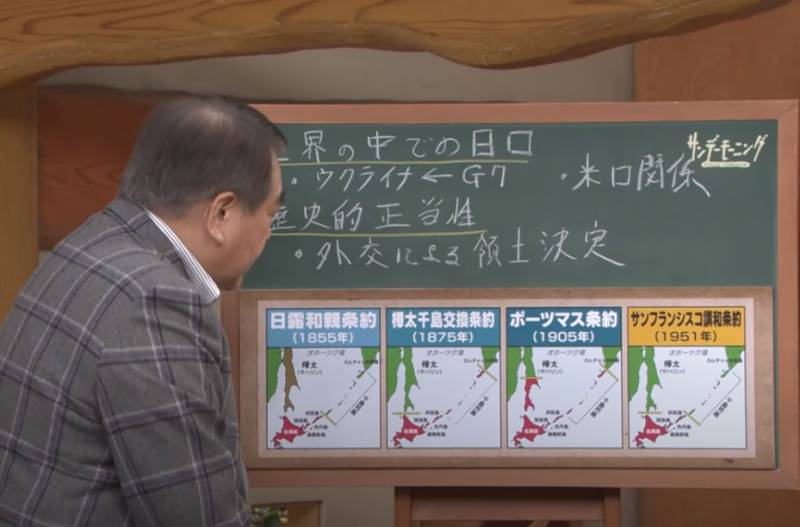 Since the diplomatic efforts of Tokyo, as believed in the Land of the Rising Sun, do not bring Japan closer to the return of the Kuril Islands, the public got down to business. On the northernmost Japanese island of Hokkaido in the city of Nemuro, a rally was held at which local residents demanded the return of these Russian territories to Japan.


This was reported by the Japanese broadcaster NHK.

The rally was attended by about 500 people. The event lasts the second day. As it passes in the face of the coronavirus pandemic, appropriate precautions are being taken. Participants are given temperature measurements and hand sanitizers.

The speakers at the rally noted that the negotiations between Russia and Japan lasted about 9 months, but so far they have not come to any concrete result.

And although Russia is not going to give up the islands, the Japanese do not lose hope. They still demand the "unification" of the four Kuril Islands with the rest of Japan. Even the recently adopted amendment to the Constitution of the Russian Federation, which speaks of the territorial integrity of our country and the inviolability of borders, changes nothing for the Japanese. Japan is now clinging to the florid wording of the amendment:

Let us remind you that in Japan there is a separately taken position of the Minister of State for "Northern Territories", as the islands of the South Kuril ridge are called there.
Ctrl Enter
Noticed oshЫbku Highlight text and press. Ctrl + Enter
We are
Reports from the militia of New Russia for 27-28 September 2014 of the yearAsian countries are still waiting for repentance from Tokyo
Military Reviewin Yandex News
Military Reviewin Google News
130 comments
Information
Dear reader, to leave comments on the publication, you must to register.