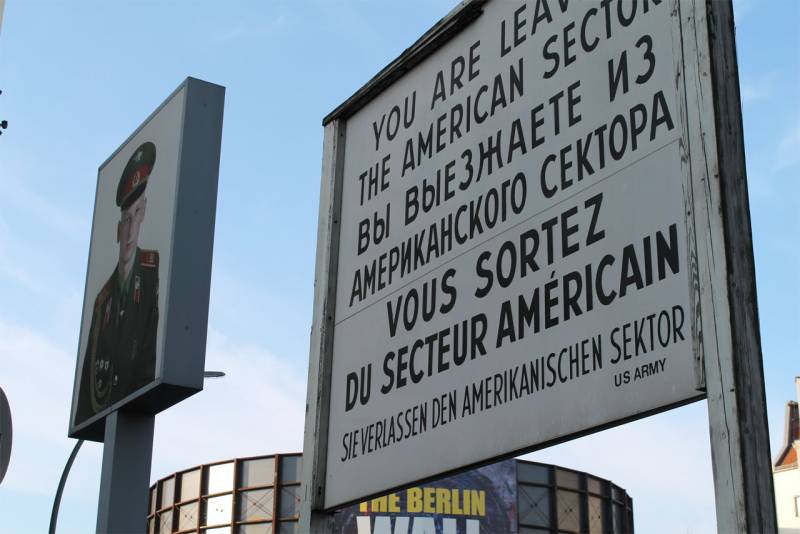 Who did not enter the ATS in Europe

The thing is that relations between Moscow and Belgrade deteriorated in the late 1940s. Josip Broz Tito had his own original political views and did not support in many ways the foreign policy of the Soviet Union. This became the main obstacle to cooperation with the USSR in the military sphere. Yugoslavia did not join the Warsaw Pact Organization, even after the relative normalization of relations in the 1960s. Nevertheless, in 1967 the Yugoslav military took part in the OVD maneuvers - then the positions of the USSR and Yugoslavia coincided on the situation in the Middle East.

Long before the collapse of the USSR in 1991, Albania actually left the Warsaw Pact Organization. It happened in 1961. Enver Hoxha, the radical Stalinist who ruled in Albania, had long disliked the opportunist and revisionist policies of the Soviet Union, as he believed. Since 1961, Albania ceased to participate in the activities of the Department of Internal Affairs, and in 1968, after the Czechoslovak events, officially (de jure) left the Warsaw Pact Organization. Thus, only 7 participants remained in the police department.

It should be noted that Romania also kept aloof inside the OVD, although it did not leave the organization until the end. But Nicolae Ceausescu had his own ideas about the socialist path of development of his country and the desired policy in Eastern Europe. In some cases, he openly did not support and criticized the foreign policy of the Soviet Union.

The main obstacle to the unification of all the socialist countries of Eastern Europe into the Warsaw Pact Organization was the political course of the USSR, which was not recognized by all other socialist countries. Yugoslavia and Albania had the most radical political differences from the Soviet system, so one of these countries did not initially enter the OVD, the other left the organization back in the 1960s.

Another block of countries that were not part of the ATS is the socialist countries of Asia and Latin America. With all the close military cooperation, Cuba did not enter the ATS. Also, the ATS did not include such pro-Soviet socialist countries of Asia as Mongolia, Vietnam, Laos. The Democratic People's Republic of Korea did not join the Department of Internal Affairs. At the same time, Mongolia, Cuba and Vietnam were the unconditional military allies of the USSR, but the DPRK had its own political course, much like the Albanian one.

China kept itself apart in relation to the USSR, and in some periods openly hostile, so it was impossible to talk about the annexation of the PRC to the OVD. China had its own controlled bloc of numerous Maoist rebel groups operating in Burma, India, Thailand, Malaysia, Indonesia, Nepal, the Philippines, Sri Lanka, and several countries in Africa and Latin America.

Thus, the Warsaw Pact Organization was a purely Eastern European military-political bloc. The Soviet Union had sincere and loyal supporters in Asia and Latin America who were not part of the ATS. In addition, the USSR had great influence over a number of developing countries in the Middle East and Africa, where Soviet military bases were located, and the military personnel of these countries were trained in Soviet military schools and academies. For example, Syria, which was not a country of the socialist camp, could be safely attributed to the number of allies of the USSR in the Middle East, just like Angola or Ethiopia on the African continent.

Ctrl Enter
Noticed oshЫbku Highlight text and press. Ctrl + Enter
We are
After Tito there was a flood. The heavy legacy of the “master” of YugoslaviaDiplomats of the People's Commissariat of Defense: on the eve and during the war
21 comment
Information
Dear reader, to leave comments on the publication, you must to register.