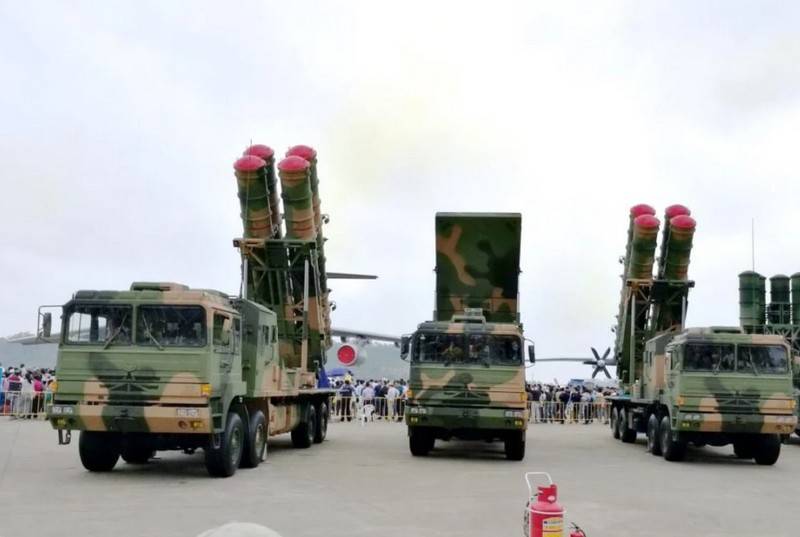 The Serbian armed forces will be replenished with Chinese FK-3 anti-aircraft missile systems. According to local media reports, the country's Ministry of Defense has purchased an export version of the Chinese HQ-22 air defense system.

Serbia is reported to have become the first known buyer of the Chinese FK-3 air defense system.

Earlier it was reported that the Serbian Defense Ministry purchased the Russian Pantsir-S air defense missile system and was eager to purchase the S-400 Triumph anti-aircraft missile system, the work of which the Serbian military observed on its territory during the joint air defense exercises of the two countries held in Serbia. However, according to the country's president, Alexander Vucic, "there is no money now," but Serbia "will save".
Ctrl Enter
Noticed oshЫbku Highlight text and press. Ctrl + Enter
We are
“Our power is now many times greater”: Serbia appreciated the value of the Pantsir-C1 air defense missile system for the countrySerbia announced the receipt of the first batch of ZRPK “Shell-C1”
Military Reviewin Yandex News
Military Reviewin Google News
148 comments
Information
Dear reader, to leave comments on the publication, you must sign in.