Can Russia and the United States have friendly relations: about history, the present day and prospects 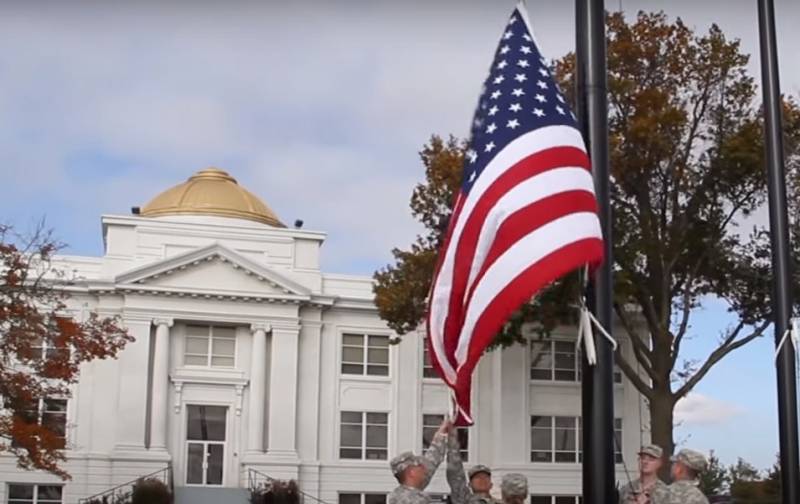 Russia and the United States can be not only potential adversaries and competitors, but also friends. At least in stories such precedents have already happened more than once.

Is friendship between countries possible?

Recently, President Donald Trump's National Security Assistant Robert O'Brien said that a friendly relationship between the United States and Russia would benefit both countries. If Russia, according to the American politician, "would renounce aggression," then trade between the Russian Federation and the United States would develop at a high level, the countries would become friendly and such relations would be beneficial to the whole world.

The fight against terrorism and extremism is cited as an example of common interests in the United States. Indeed, in the early 2000s. relations between our countries were significantly strengthened thanks to the joint fight against international terrorism: both the United States and Russia at that time were attacked by terrorist groups.

Today, the world faces other risks: pandemics of dangerous diseases, and economic crises, and instability in a number of regions of the planet, and global uncontrolled migration.

From the War of Independence to World War II

By the way, history knows examples of cooperation between our countries. So, at one time, the Russian Empire was in very good relations with the young American state and even helped it defend itself from the British Empire. Catherine II sympathized with the Americans and even monarchical solidarity did not force her to side with the British crown, although King George turned to Catherine for help, insisting on sending a Russian fleet and soldiers to the shores of North America.

Then Russia provided assistance to the northern states in their struggle against the slave-owning South. Then England and France were going to provide direct military assistance to the southern states, but they were stopped by a Russian squadron sent to the American shores. Twelve ships with 3 sailors and 608 guns crossed the Atlantic and Pacific oceans to help the Americans - isn't this an example of true friendship between Russia and the United States?

In the First and Second World Wars, as you know, our countries fought against Germany and its allies. Although American troops took part in the intervention against Soviet Russia, the United States soon changed its policy towards the young Soviet state: trade with the USSR began, and even American specialists came to the Soviet Union. Cooperation between the two countries intensified especially before the Second World War. 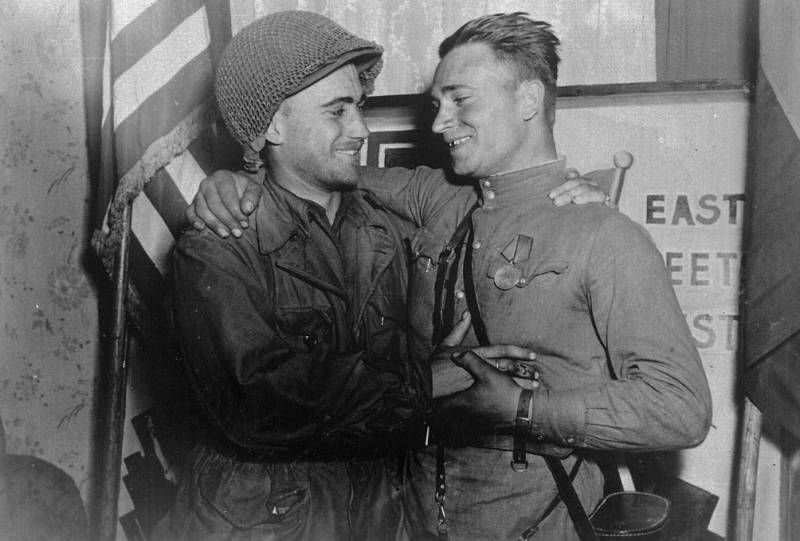 The most touching moment in the history of US-USSR relations - Meeting on the Elbe
During the Second World War, the United States provided great support to the Soviet Union, sending weapons, military equipment, food and other goods so much needed at the front. American and Soviet soldiers fought against a common enemy, and this radically changed the relationship between countries, which previously depended on the official political course of the two states. Even during the Cold War, there were many people in the United States and the Soviet Union who sincerely sympathized with both states and hoped that relations would normalize.

Of course, the United States and Russia are geopolitical rivals. However, the alignments in world politics are changing, and it is possible that Russia and the United States will have to unite with each other more than once against common enemies that pose a threat to both the Russian and American states. The disintegration of the United States and the destabilization of this country, if one frees itself from emotions, is not at all profitable for Russia, since the entire world system will collapse and Russia will be among the first to feel the consequences of such a large-scale transformation. However, there is also a diametrically opposite opinion ...

Ctrl Enter
Noticed a mistake Highlight text and press. Ctrl + Enter
We are
A great interview with Sergey Lavrov: about Ukraine, Obama and IranMilitary reform as an integral part of the security concept of the Russian Federation: Systematic dynamic assessment
110 comments
Information
Dear reader, to leave comments on the publication, you must to register.