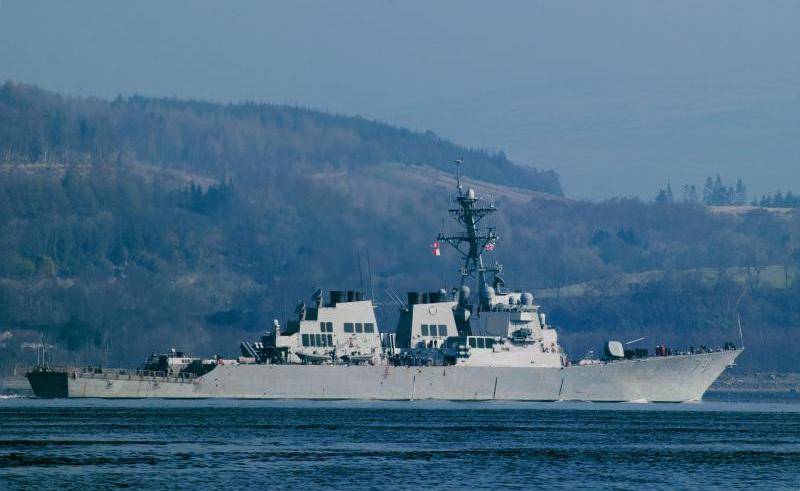 Practicing joint action with the US Air Force in Europe during this training mission allowed us to conduct a realistic and timely exercise to enhance US readiness to operate at sea in the Black Sea region.
- said the commander of the Sixth Fleet, Vice Admiral Eugene Black.

The command of the US Sixth Fleet stressed that the joint exercises took place in the international sea and airspace, without entering anyone's territorial waters.

Note that the American destroyer USS Porter and the Poseidon P-8A reconnaissance aircraft participated in the Ukrainian-American naval exercises Sea Breeze - 2020, which took place on the Black Sea from July 20 to July 27, 2020.