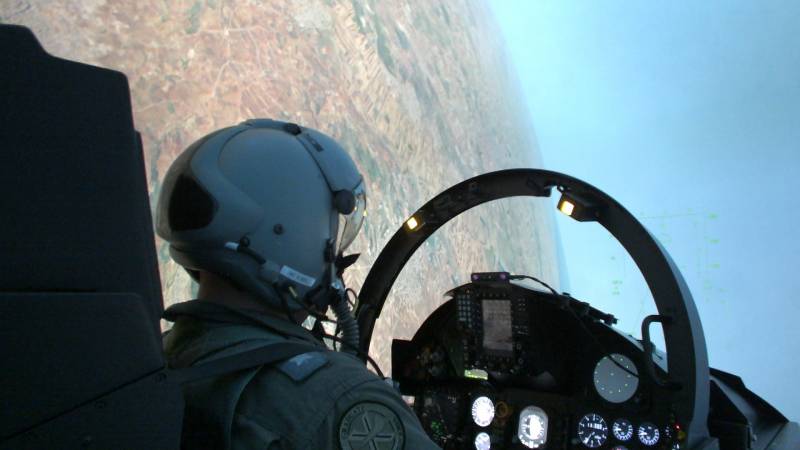 Israel's Air Force reportedly attacked the Gaza Strip. The Israeli press writes that these measures were a response to an earlier rocket attack on Israeli territory from the sector.


As a result of the missile attack on Israel, there are no casualties or casualties.

As the main target in the Palestinian territory, the military aviation Israel chose the plant. This blow is explained as follows: the plant was used by Hamas for the production of concrete. According to the Israeli military, this concrete was later used by militants for the construction and arrangement of underground tunnels and other underground infrastructure.

In Gaza itself, they write that Israeli Air Force planes attacked targets in Rafah and the Karara region, as well as on the coast of Khan Younis. It is stated that the missile strikes have caused great damage, including the port infrastructure. There were several fires that could not be dealt with for a long time due to the danger of new Israeli airstrikes.

In the attack on Gaza, the Israeli Air Force used attack drones, as well as an F-16 aircraft.

According to statistics from the Israeli military command, 2020 rockets and other ammunition have been fired from Gaza into Israel since the beginning of 117. In most cases, such attacks did not result in casualties or destruction. In January, a child was injured during shelling.