Is Roscosmos no longer a competitor to NASA? What projects is the Russian Federation developing in space and what is their main problem? 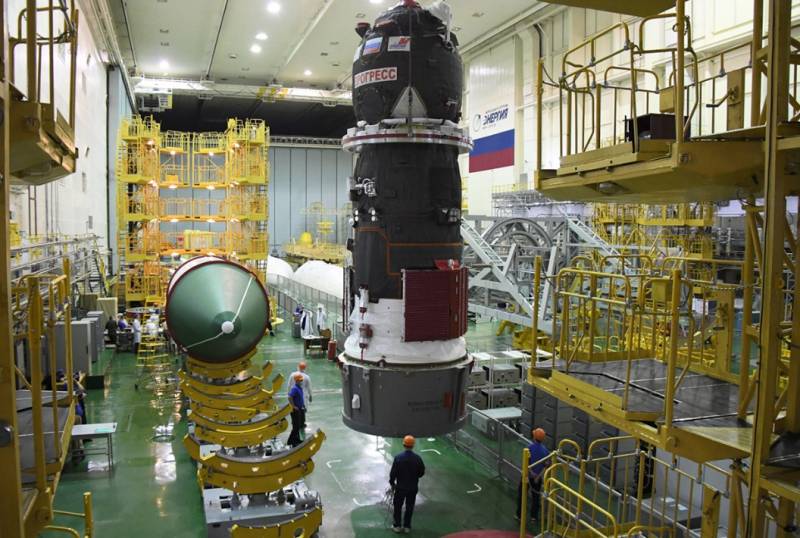 Roskosmos and NASA are the two largest structures in the world that manage space projects in Russia and the United States. Naturally, they can be perceived as the main competitors in the industry. But what projects have been recently implemented by Roscosmos?


There is a fairly widespread and well-founded, incidentally, opinion that the Russian space industry is, in fact, “eating up” the legacy of the Soviet state. At one time, the USSR confidently led the world space industry, but Russia, initially retaining its leading position, eventually began to yield to the United States. One of the main reasons for this situation is the lack of adequate funding from the state. But even in such a situation, Roscosmos still launches certain projects.

One of the first projects of Roscosmos, which should be noted, is the development of the manned spacecraft Orel (formerly the Federation ship). True, the development time is delayed. It has been under way since 2005, but is still incomplete. According to the project, they want to make the spacecraft capable of flying in the orbit of the moon. The cost of creating the first sample is estimated at 57,56 billion rubles.

Now the ship, which still does not exist, is planned to be adapted to making money: to deliver space tourists. But can such a strategy be called a worthy great power? It is one thing when the businessman Elon Musk talks about making money with the help of tourists, and quite another when they talk about it at the state level. 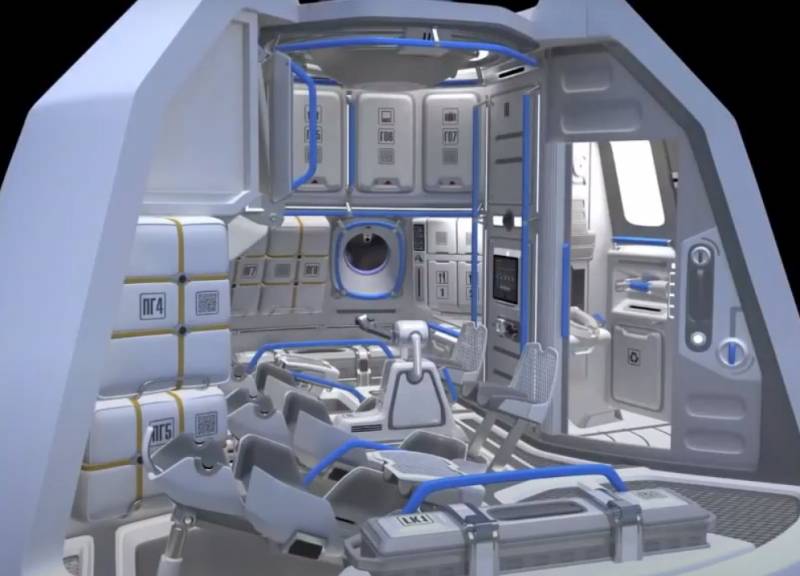 Will the new spacecraft have clear goals other than space tourism?
Of course, there is nothing wrong with space tourism, it is a good and decent income, but it cannot be considered either among the main directions of development of the space industry, or among the important areas of financing space activities. Many experts analyzing the development of the space industry believe that the increased attention to space tourism is just evidence of the absence of other, more significant, goals for a promising spacecraft, the construction of which will cost a rather serious amount.

Another very important project for Roscosmos is the Angara rocket. Its first launch took place six years ago, but so far the rocket has not entered serial production. However, they expect to do this in the very near future. The main obstacle is also of a financial nature: one rocket after the start of production will cost 4 billion rubles. At least, this is exactly the price they call it in Roscosmos.

The third important project supervised by Roskosmos is the Sphere global satellite communications system. It is assumed that by 2030 the Russian satellite network should include 638 spacecraft, including 334 communication satellites, 55 navigation satellites and 249 Earth remote sensing devices. To put them into orbit, 88 medium Soyuz-2.1b missiles, 36 Angara-1.2 light missiles and 24 Angara-A5 heavy missiles will have to be used. Roscosmos expects that Sphere will be able to compete with OneWeb and Starlink. 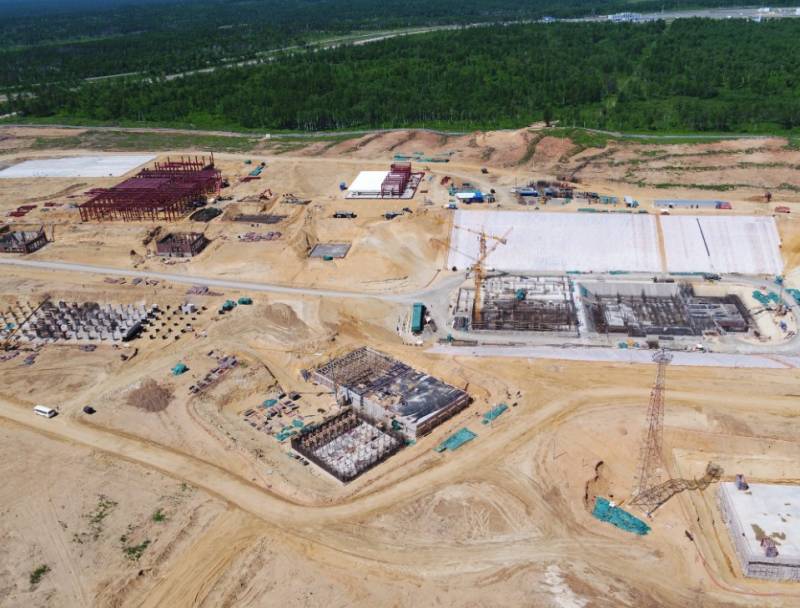 As you can see, Roskosmos has projects, but the Russian space corporation is now struggling to withstand competition with NASA. In the same United States, they do believe that Roscosmos is no longer a competitor either in terms of funding or in the number of simultaneously implemented projects. Even the head of Roscosmos, Dmitry Rogozin, has repeatedly spoken about the difficult situation associated with the underfunding of projects, although he emphasized that this is not so much a lag in development, but rather a gap in Roscosmos projects of 10-12 years. But for the modern space industry, this is a global term. Moreover, not only American, but also Chinese, as well as Indian, Japanese, and European competitors are on the way. If today Russia is still holding its positions, then what will happen in the future, and in a rather foreseeable, serious question.

Ctrl Enter
Noticed oshЫbku Highlight text and press. Ctrl + Enter
We are
Situational analysis of the death of the MH17 flight (Malaysian Boeing 777), made on the basis of engineering analysis from 15.08.2014Results of the week. “I saw a lot of psychos, but this place is a reserve”
Military Reviewin Yandex News
Military Reviewin Google News
206 comments
Information
Dear reader, to leave comments on the publication, you must sign in.