"Why are they dressed randomly?" Western users surprised by the Estonian system of reservists 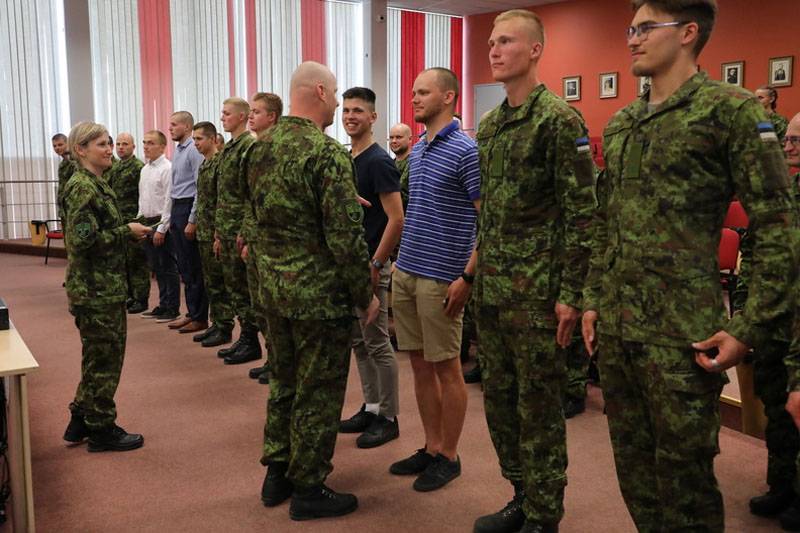 The Estonian Ministry of Defense previously published photographs from the ceremony of presenting commemorative badges for reservists who were called up for military training. The ceremony took place at one of the Estonian military bases and attracted the attention of Estonia's NATO partners.


After the publication of the photographs, users from Western NATO countries drew attention to the lineup of people awarded with commemorative badges.

Words of surprise are expressed at the Estonian system, in which the reservists present stand both in military uniforms and without them. Particular attention was drawn to the people who are in the central part of the formation in a T-shirt and shorts. 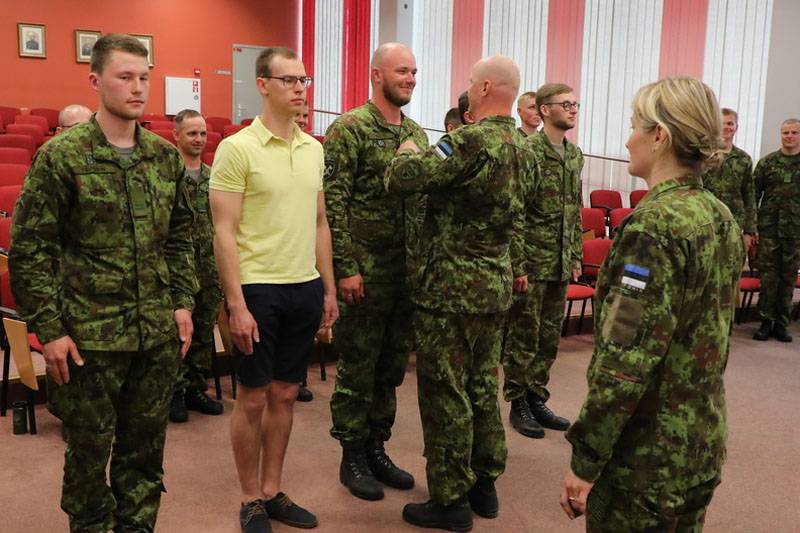 Does this mean that the Estonian guys themselves perceive the military training as an easy summer walk?
Why are they dressed anyhow?
Maybe they didn't have enough military uniforms.
It is also noted that in the Estonian system they are not in height, but the awarding itself “resembles a school event”.

Ctrl Enter
Noticed oshЫbku Highlight text and press. Ctrl + Enter
We are
Reports from the militia of New Russia for 27-28 September 2014 of the yearDecember 2010 years. Russian March. Senseless and merciless? Notes not a Russian person
Military Reviewin Yandex News
Military Reviewin Google News
56 comments
Information
Dear reader, to leave comments on the publication, you must to register.