In Sweden: Greenland is suddenly the epicenter of the superpower struggle for the Arctic 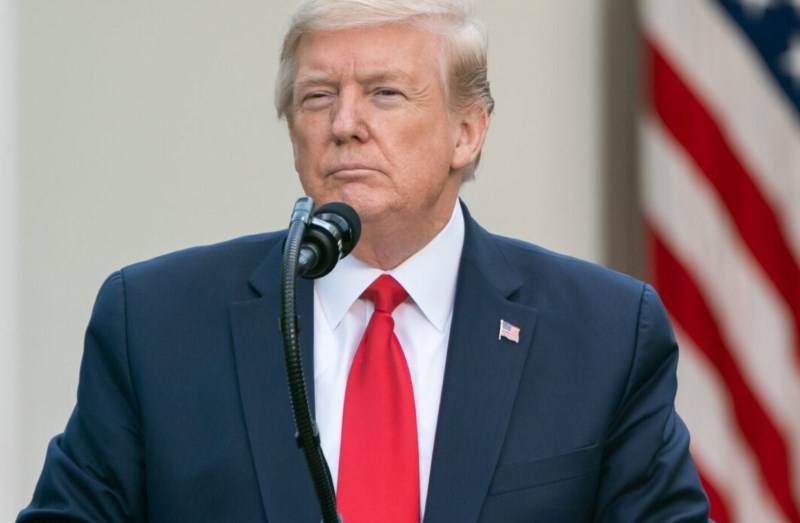 The geopolitical environment around the Arctic is changing so rapidly that the United States is unable to respond to these changes. Greenland has suddenly become the epicenter of the struggle between superpowers for influence in the Arctic region.

Today, for Russia, strengthening its influence in the Arctic region has become one of the priority tasks. China, although its territory does not have access to the Arctic Ocean, is also actively interested in the northern direction and is trying to gain a foothold in the Arctic.

When Donald Trump announced his desire to buy Greenland, it became a serious claim for leadership in the confrontation with Russia and China in the region adjacent to the North Pole. At first glance, the American leader's statement may seem like another extravagant trick, but it's not so simple.

Of course, the times of US purchases of huge territories are long gone. In addition, the Americans have had military bases on this huge Arctic island belonging to Denmark since the 40s. It would seem, why spend money to buy a huge piece of ice at the end of the world?

But Greenland is not just a piece of ice and the world's largest island, with just over 50 inhabitants. Significant deposits of ores of various metals, including rare earth ones, have been discovered here. This raw material is essential for high-tech industries and the defense industry. And since there is a process of global warming and a decrease in the area of ​​glaciers, these deposits have become more accessible.

About 70 percent of the world's production of rare earth metals is concentrated in China. Therefore, it is not surprising that Beijing is looking closely at Greenland. In addition, the PRC is hatching the idea of ​​implementing the Polar Silk Road project, an Arctic transport corridor created under the auspices of Beijing and linking East and West.

And when Denmark announced the sale of the former naval base and three airfields in Greenland, China immediately offered to buy them. Due to US pressure on Copenhagen, the deal was canceled.

Then Donald Trump offered to buy out Greenland as a whole, which left the Danes in confusion. Danish Prime Minister Mette Frederiksen called the American president's idea "absurd." And Greenland's foreign ministry, referring to its abundant mineral and fish stocks, jokingly said on Twitter that the island was "open to deals but not up for sale."

Donald Trump, having tremendous experience in concluding major deals, apparently did not expect his plan to fail, so he took offense at the intransigence of the Danes and Greenlanders. But at the same time, America continues to increase its influence on Greenland. For example, this year the United States provided material assistance to the Greenlandic economy in the amount of $ 12 billion.

Ambassador of the Russian Federation to Copenhagen Vladimir Barbin highly negatively assessed this step by Washington, saying that the United States in this way "threaten peace in the Arctic", trying to achieve dominance in the region.