Horten 229: on whose wings the Hunter UAV flies 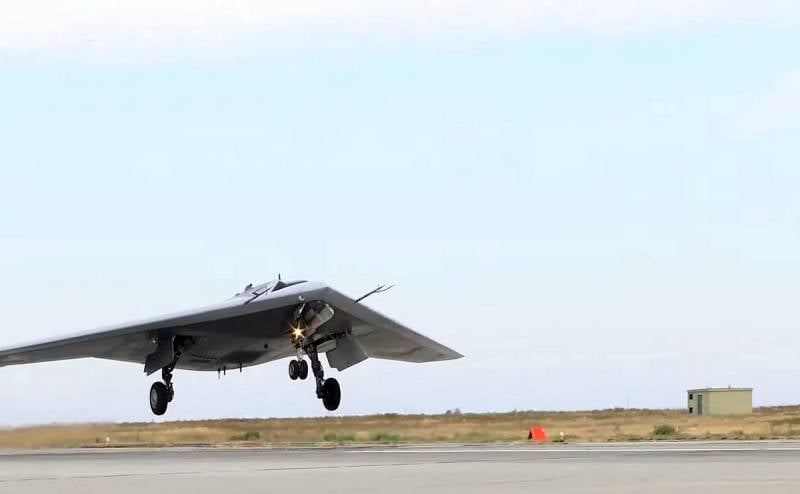 Modern creations in the field of aircraft construction are sometimes viewed by the inexperienced reader as a technological breakthrough. However, it often turns out that "the new is the well-forgotten old."


Of the current projects for the implementation of the concept of a flying wing, the American heavy strategic bomber Northrop B-2 Spirit is best known. However, the Russian defense industry was not without a similar technical solution. To date, one of the “stars” of the domestic aircraft industry is the “Okhotnik” strike unmanned aerial vehicle, made just according to the flying wing scheme. Wings - our own, technologies - rooted in history World War II. Moreover, this concept is very relevant. It is clear that the difference in designs can be traced even visually, but the fact is precisely in the "long-lived" concept.

It is unquestionable that the predecessor of the last flying wing is the Horten 229
- says military expert Mike Mihajlovic.

This fighter was created by German engineers at the end of the Third Reich. For the first time, its prototype took off on March 1, 1944, when the Wehrmacht was already crushed on the western borders of the Soviet Union. As a result, the Horten 229 did not manage to become a full-fledged combat vehicle. However, let's hope that the distant successor to the "flying wing" technology - the Hunter UAV - has a great future. 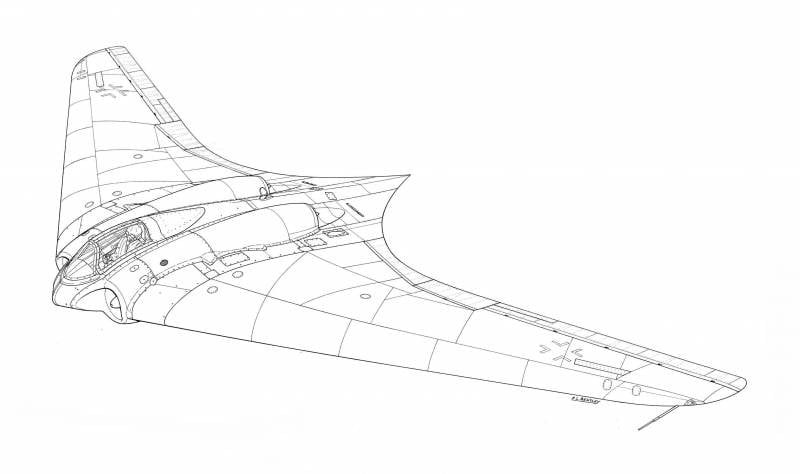 Ctrl Enter
Noticed oshЫbku Highlight text and press. Ctrl + Enter
We are
Reports from the militia of New Russia for 27-28 September 2014 of the yearDecember 2010 years. Russian March. Senseless and merciless? Notes not a Russian person
Military Reviewin Yandex News
Military Reviewin Google News
47 comments
Information
Dear reader, to leave comments on the publication, you must to register.