Aviation component of the Battle of Kursk 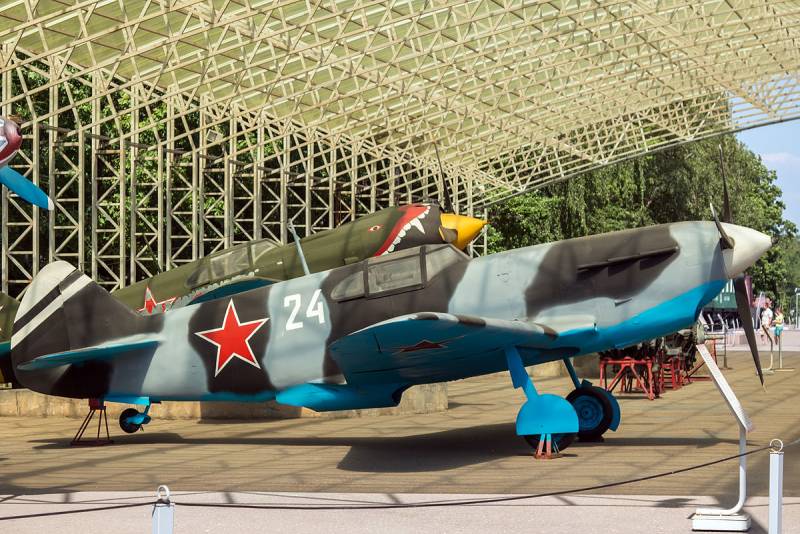 One of the most difficult battles of the Great Patriotic War was the Battle of Kursk. In its course, the question was actually decided whether the enemy, who was defeated in Stalingrad, would be able to regroup his forces and again go on the offensive in the territory of the Soviet Union. The Soviet troops did everything to ensure that the Nazis suffered another major defeat and no longer thought about any serious offensive operations.

Historian and writer Vitaly Gorbach tells in all the details about the aviation component of the Kursk battle. His story on the Tactic Media channel reports on the total number of aircraft involved, on the organization of the aviation phase of the operation by the Soviet and German commands, and on the pilot training system.

Ctrl Enter
Noticed oshЫbku Highlight text and press. Ctrl + Enter
We are
Operation Bagration - Strategic Offensive Operation of 1944 SummerTo the 70 anniversary of the counterattack, as the "Typhoon" was tamed
Military Reviewin Yandex News
Military Reviewin Google News
47 comments
Information
Dear reader, to leave comments on the publication, you must sign in.