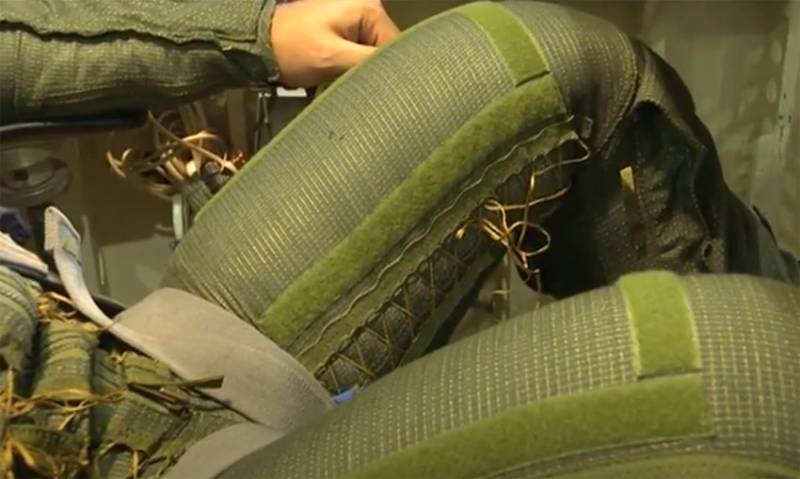 This year, the Russian Aerospace Forces are expected to enter service with fifth-generation Su-57 fighters. To begin with, it is worth recalling that according to the original plan, the start of operation of these fighters in the troops was scheduled for the end of December last year. But then, as you know, the plane crashed during the acceptance tests. And the design and production group began to refine it.

In NPP "Zvezda" they talked about the creation of a flight suit that belongs to a new generation of pilot equipment. Such a suit is planned for use by pilots of Su-57 fighters. Its features, as reported, are that it is more effective in helping the pilot to overcome the g-forces that occur in flight. In particular, the pneumatic rubber chambers of the PPK-7 anti-G suit compress the pilot's lower body and upper limbs. In this case, the compression ratio depends on the acceleration of the fighter and does not allow the outflow of blood. The suit's pneumatic chambers begin to inflate literally a split second before the start of the overload itself on the pilot.

An additional compensating effect is created precisely due to the larger area of ​​the compensating sections. The mass of the PKK-7 is no more than 3 kg (depending on the size).

In this regard, the question is being discussed why it was necessary for the Su-57 pilots to create a new anti-overload suit?

It is important to note here that even on the first versions of the Su-57, the fuselage design is such that it uses about 70 percent of composite materials of increased wear resistance. In particular, the designers used polymer carbon fiber, which made it possible to more than significantly reduce the total weight of the combat vehicle. As noted earlier, when creating the Su-57 from materials traditional for previous generations of fighters, its mass would be at least four times more than what is now in the existing configuration.

A significant reduction in weight naturally affects flight performance. The fifth-generation fighter Su-57 is capable of performing maneuvers that are even theoretically impossible on many other fighters. And this is where the conversation arises about the possibility of an increased load on the pilot during maneuvering (over-maneuvering) and how to overcome it. A sharp increase in load can, for obvious reasons, lead to serious consequences for the pilot. Hence the need to use a suit with higher capabilities to compensate for the arising loads in flight. A pilot, on whose body, a fraction of a second before the occurrence of an overload, pneumatic chambers begin to act (including exposure to the arms), has the opportunity not only to prepare, as they say, physically, but also to perform certain actions to solve a combat mission. 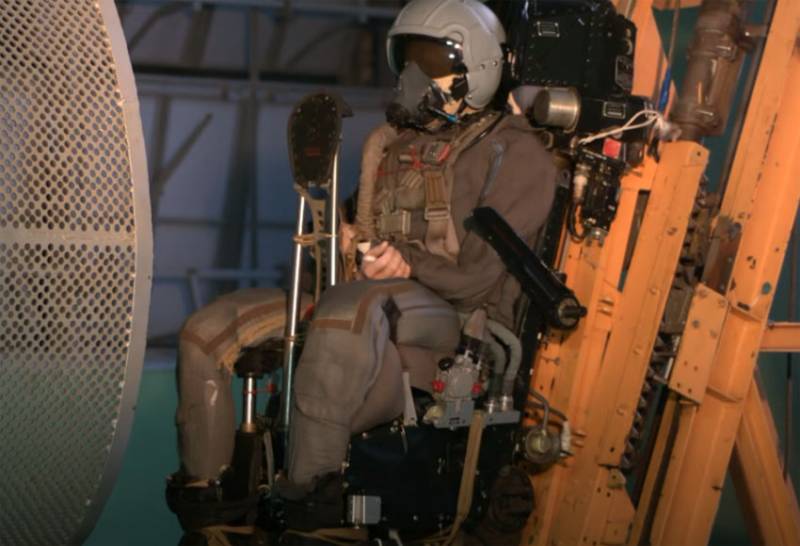 Includes Su-57 pilot equipment and a special protective helmet. This is the modernization of the ZSH-10, which is lighter than many analogues, as it is made using organoplastics. According to some reports, the upgraded helmet is interactive multimedia, which allows synchronization with the control devices on the panel. In conditions of increased loads associated with the functionality of the Su-57, the ability to have access to control even in the most difficult situations is extremely important for a military pilot.