What Soviet weapons the Nazis spoke well of: a few examples 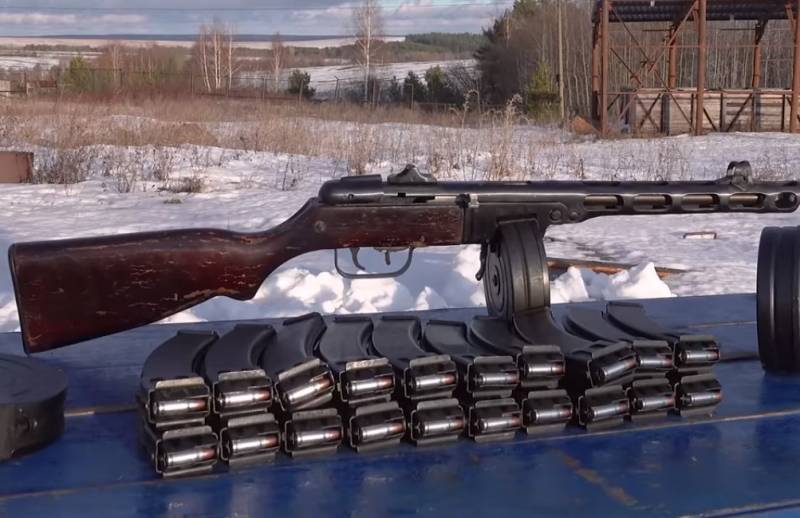 In order not to be accused of various mortal sins, I will immediately note that I am very far from praising the Nazi ideology, this is alien to me. I am also extremely negative about the Wehrmacht and its deeds on the territory of the USSR, because both of my grandfathers fought in the ranks of the Red Army, and one of them died.


This is something completely different. Firstly, that many citizens of our country have somewhat distorted ideas about the Great Patriotic War thanks to cinema. And it would be strange to blame him for this, because films are works of fiction, not documentaries. For this we love them.

Secondly, in my opinion, the contribution to the victory of the creators of the Soviet weapons and military hardware is underestimated. And the image of German weapons, I think, is even somewhat idealized.

To get the most unbiased look at the weapon of Victory, let's turn to the most uninterested experts - the soldiers and officers of the enemy army - the German Wehrmacht.

Even in old Soviet films, the offensive of the Nazis was shown in the form of German tanks accompanied by machine gunners. And they were usually opposed by the Red Army men with Mosin rifles and bundles of grenades, which were supported by small artillery batteries of "forty-five". Approximately such a picture remained in the subconscious of most of us when it comes to the Great Patriotic War.

In reality, the Red Army also had tanks that were not inferior in their characteristics to the German ones, and quite a few. And most of the German infantrymen usually had not machine guns at all, but carbines. Submachine guns, which are more commonly called submachine guns, were in small quantities. Soviet soldiers, by the way, were better provided with automatic weapons than the soldiers of the Wehrmacht.

Although the Shpagin submachine gun was not the only type of automatic weapon in the Red Army, it was considered the most popular and widespread. The Red Army men respectfully called him "daddy".

Known and respected not only by Soviet soldiers, but also by the soldiers of the Wehrmacht, who called this weapon "a small machine gun". They considered it a great success to get it as a trophy. And not only because the Germans had a shortage of automatic weapons. German servicemen rightly considered the PPSh-41 to be a more advanced small arms than the German MP-40, which in the USSR for some reason began to be called "Schmeisser". 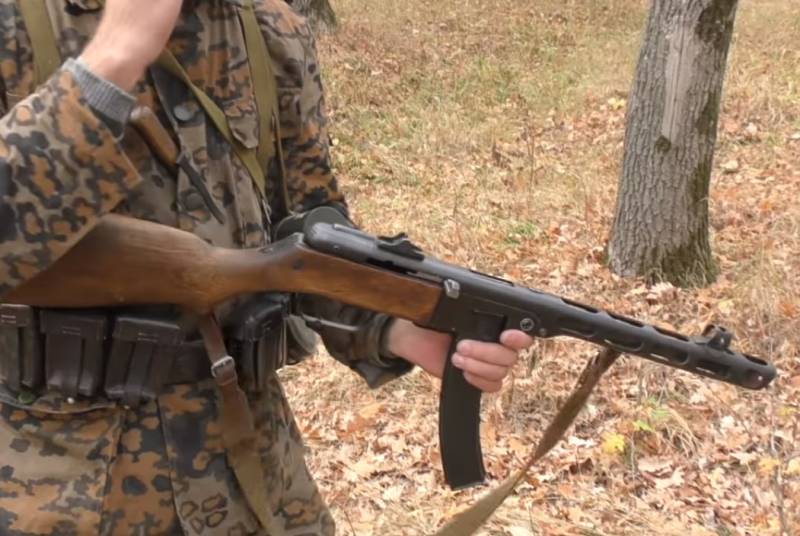 He had a higher density of fire and an effective range of fire. In addition, the massive wooden butt gave a great advantage over the German submachine gun, as it could be effectively used in hand-to-hand combat. It was also important that the PPSh disk could hold almost twice as many cartridges as the MP-40.

The popularity of Soviet machine guns in the German army turned out to be so great that the head of the SS, Heinrich Himmler, ordered the PPSh-41 to be modified so that standard German cartridges of 9x19 mm caliber were suitable for it.

The armor is strong and our tanks are fast ...

Before the start of the Great Patriotic War, the idea of ​​Soviet tanks in the German army was extremely vague. Faced with them in battle, the Nazis received an unpleasant surprise, which, for example, recalled one of the best military leaders of the Third Reich, Heinz Guderian. He wrote that the Soviet T-34 is superior in performance to any of the tanks that Germany had in 1941. 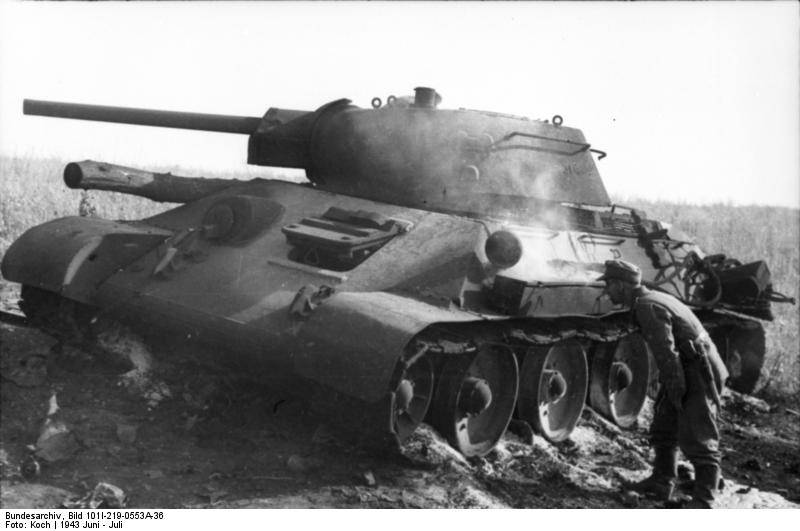 Guderian considered this war machine a big problem that was not easy to deal with:

Our anti-tank weapons of that time could successfully operate against T-34 tanks only under particularly favorable conditions. For example, our T-IV tank with its short-barreled 75-mm cannon was able to destroy the T-34 tank from the rear, hitting its engine through the shutters. This required great skill.
The guns of German tanks were unable to penetrate the T-34 armor. More precisely, they could do it, but only from a distance of no more than 500 meters, and only when they hit the side or stern. Whereas the T-34 was capable of destroying Wehrmacht tanks from a distance of 1,5-2 kilometers. Therefore, the most effective weapon against him was the 88-mm anti-aircraft gun among the Germans.

By the middle and end of the war, when the Wehrmacht acquired the famous heavy "Tigers", they were successfully opposed by Soviet IS tanks. The commander of the "Tigers" company Otto Carius, who had to deal with the IS in battle, considered this tank "at least equal" to German combat vehicles.

To the glory of Russian weapons ...

In the course of discussions about the advantages of Soviet weapons, it should be borne in mind that the Soviet Union faced a strong, cruel and merciless enemy, which by that time had crushed almost all of Europe under itself. And despite all the difficulties and hardships, the USSR managed to defeat the fascist beast and finish it off in Berlin. And this is the main thing.